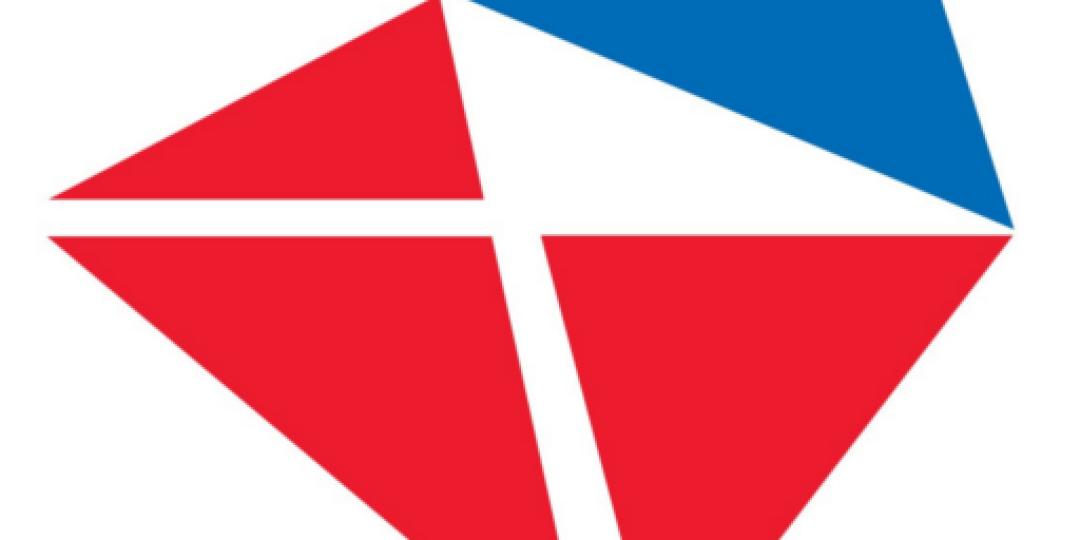 The South African Post Office (Sapo) has announced the reopening of most branches that were temporarily closed following extensive negotiations with landlords.

The branches reopened today (Monday) and are trading normally.

“Customers are therefore welcome to visit these post offices for collecting parcels, paying car licences or doing other postal transactions,” Sapo said in a statement.

Vehicle owners who want to renew their car licences are required to bring an identity document and a completed renewal form, which can be downloaded from the Post Office website: https://www.postoffice.co.za/. The form is under the domestic products button.

“Post Offices are important access points for government services such as social grants. To eliminate long waiting times, the Post Office has introduced separate queues for different transactions. This also serves to eliminate crowding and ensures that Covid-19 regulations are adhered to,” Sapo said.

The following branches will reopen:

The Post Office said negotiations would continue with landlords of the remaining few branches that were closed.

“They will reopen as soon as agreement is reached with property owners. This is expected to be within the next few weeks,” Sapo said. – SAnews.gov.za