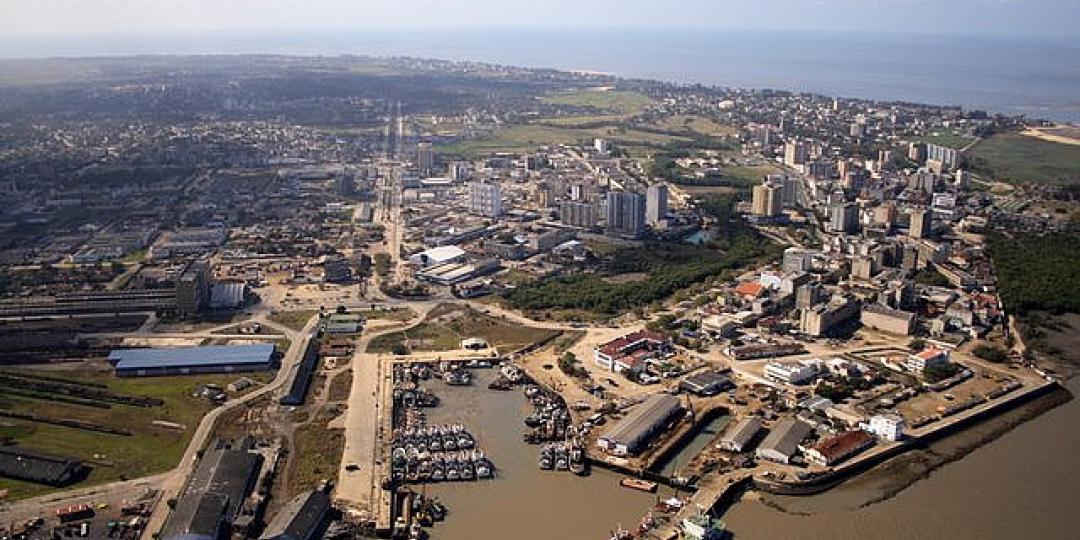 Mozambique’s Port of Beira is expecting its first big vessels again today thanks to measures put in place by concession company Cornelder de Moçambique that enabled them to restart operations after Cyclone Eloise wreaked havoc on the country’s coastline over the weekend.

This was despite Eloise being stronger than expected, Cornelder chief executive Jan de Vries said.

The impact of the fierce wind and torrential rain on the city had also lasted longer than initially anticipated, he added.

Some offices lost their roofs though in the tempest that exceeded forecasts of 150-kilometre wind speeds.

“The city is quite battered, with large areas flooded but now subsiding. Main roads are also accessible,” De Vries said.

Work that had gone into securing Beira’s energy feed and telecommunications network after the devastation of Cyclone Idai in March 2019 had also borne fruit, he emphasised.

“Communication interruption was much shorter and most networks are on air, even if still a bit unstable. Power to main areas are back on and in the city’s neighbourhoods authorities are hard at work to get power back.”

In the port itself communication systems were dismantled to prepare for Eloise and were yesterday remounted after the cyclone passed over towards Zimbabwe, South Africa and Eswatini.

De Vries stated that by yesterday 1pm all systems had been operational and trucks had already been allowed to re-enter the port.

As was the case with Idai, cranes were also tied down to minimise the cyclone’s impact while minor damages are already being repaired.

“Navigation in and out of the port was reopened this morning as the access channel had to be sounded. Also, nets of fishing ships that sank in the fishing port had floated into the channel and had to be removed.”

The effect on the rural population though was severe, he said, with the extent of flooding-related damage yet to be determined