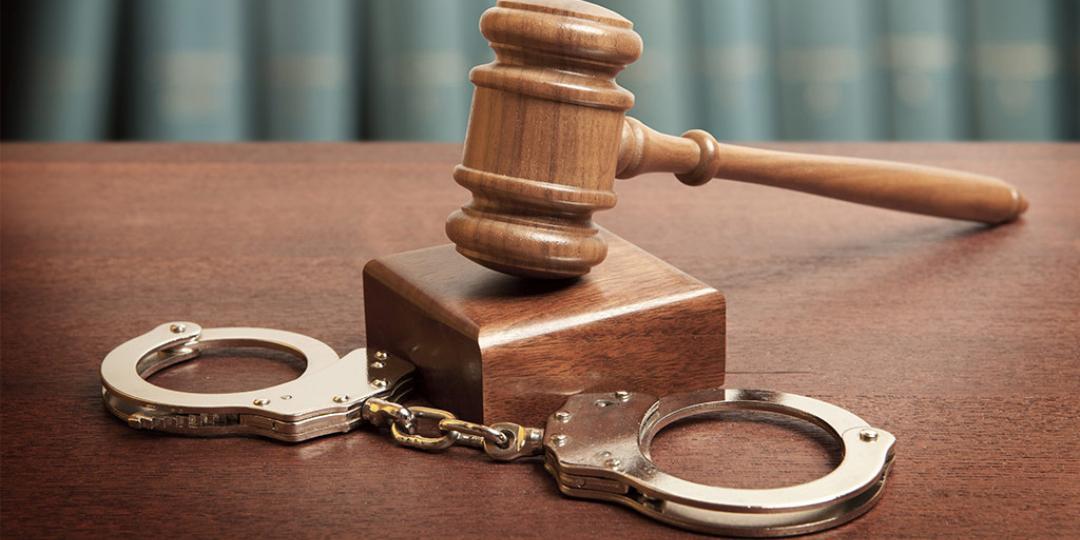 Police arrested three suspects and recovered an unlicensed firearm and suspected stolen property soon after a courier vehicle was robbed at Wonderboom in Tshwane on Monday. A manhunt is under way for one suspect who is still at large.

The suspects, who have been charged with armed robbery, possession of an unlicensed firearm, attempted murder, as well as reckless and negligent driving, will be profiled to determine whether they are linked to other crimes - especially the robbery of courier vehicles.

Following a tip-off, crime-prevention members were dispatched to the scene of the crime.

A silver Hyundai i10 that matched the description of the getaway car was spotted and stopped by police. The four suspects sped off and a high-speed chase ensued - followed by a shootout after the suspects started firing shots at the police.

They crashed into other vehicles and three of them were arrested while the fourth escaped on foot. The police recovered goods that had been reported stolen during an armed robbery of courier vehicle.