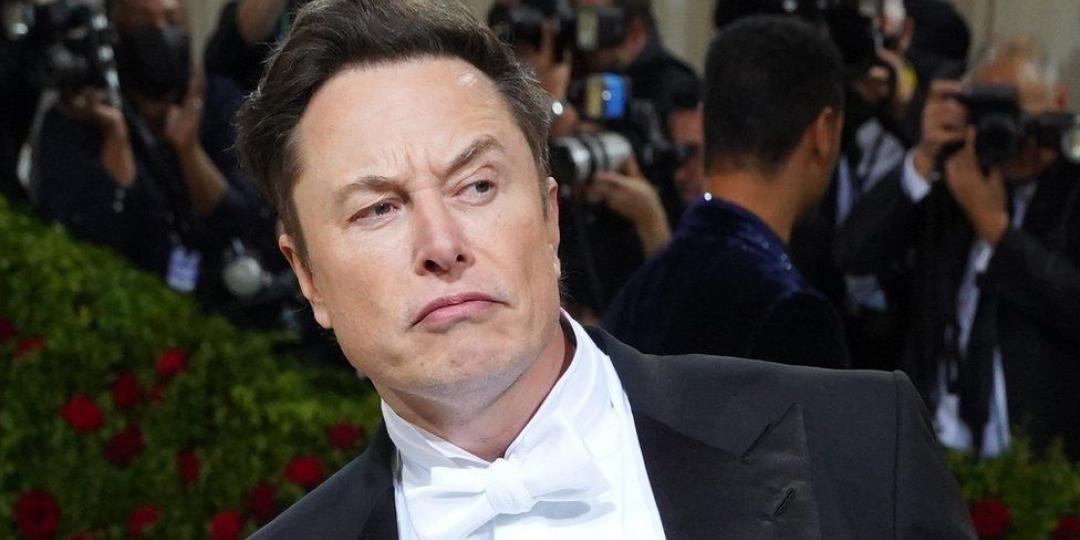 Billionaires in the food and energy sectors are increasing their fortunes by $1 billion every two days as the cost of essential goods rises faster than it has in decades.

For every new billionaire created during the pandemic — one every 30 hours — nearly a million people could be pushed into extreme poverty in 2022 at nearly the same rate, a new Oxfam brief revealed this week.

The new report, entitled Profiting from Pain, was published as the World Economic Forum’s annual meeting takes place in Davos.

“Billionaires are arriving in Davos to celebrate an incredible surge in their fortunes. The pandemic and now the steep increases in food and energy prices have, simply put, been a bonanza for them. Meanwhile, decades of progress on extreme poverty are now in reverse and millions of people are facing impossible rises in the cost of simply staying alive,” Oxfam International executive director, Gabriela Bucher, said.

The brief shows that 573 people became new billionaires during the pandemic, at the rate of one every 30 hours. Oxfam said it expected that 263 million more people would crash into extreme poverty, at a rate of a million people every 33 hours.

Billionaires’ wealth rose more in the first 24 months of Covid-19 than in 23 years combined. The total wealth of the world’s billionaires is now equivalent to 13.9% of global GDP. This is a three-fold increase (up from 4.4%) in 2000.

“Billionaires’ fortunes have not increased because they are now smarter or working harder. Workers are working harder, for less pay and in worse conditions. The super-rich have rigged the system with impunity for decades and they are now reaping the benefits. They have seized a shocking amount of the world’s wealth as a result of privatisation and monopolies, gutting regulation and workers’ rights while stashing their cash in tax havens — all with the complicity of governments,” Bucher said.

“Meanwhile, millions of others are skipping meals, turning off the heating, falling behind on bills, and wondering what they can possibly do next to survive. Across East Africa, one person is likely dying every minute from hunger. This grotesque inequality is breaking the bonds that hold us together as humanity. It is divisive, corrosive and dangerous. This is inequality that literally kills.”

Oxfam’s new research also reveals that corporations in the energy, food and pharmaceutical sectors — where monopolies are especially common — are posting record-high profits, even as wages have barely budged and workers struggle with decades-high prices amid Covid-19. The fortunes of food and energy billionaires have risen by $453 billion in the last two years, equivalent to $1bn every two days. Five of the largest energy companies (BP, Shell, TotalEnergies, Exxon and Chevron) are together making $2 600 profit every second, and there are now 62 new food billionaires.

Together with just three other companies, the Cargill family controls 70% of the global agricultural market. Last year Cargill made the biggest profit in its history ($5bn in net income) and the company is expected to beat its record profit again in 2022. The Cargill family alone now has 12 billionaires, up from eight before the pandemic.

From Sri Lanka to Sudan, record-high global food prices are sparking social and political upheaval. A total of 60% of low-income countries are on the brink of debt distress. People in poorer countries spend more than twice as much of their income on food than those in rich countries.

A worker in the bottom 50% would have to work for 112 years to earn what a person in the top 1% gets in a single year.

The pandemic has created 40 new pharma billionaires. Pharmaceutical corporations like Moderna and Pfizer were making $1 000 profit every second Oxfam reported.