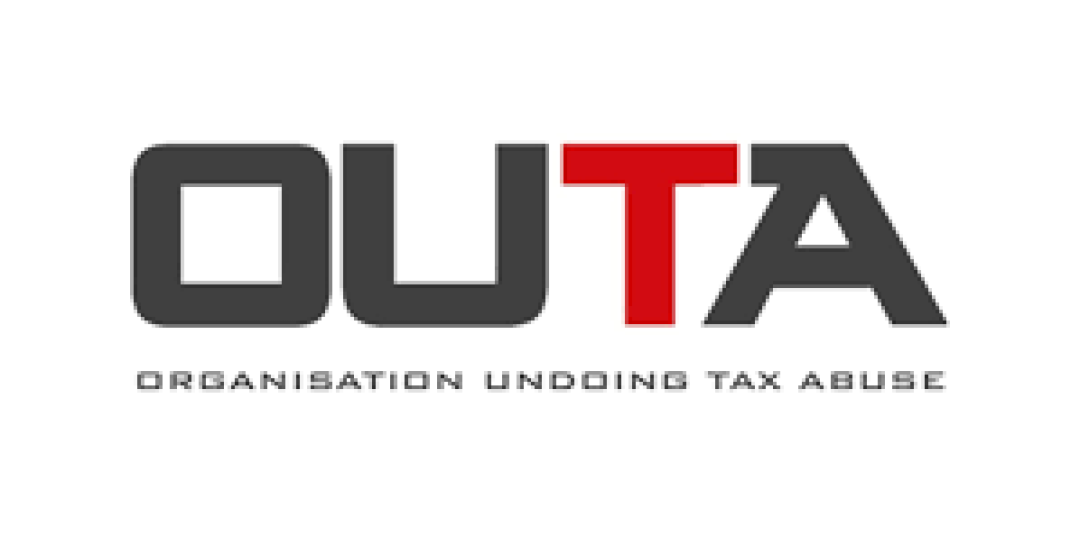 The Organisation Undoing Tax Abuse (Outa) has weighed in on the ongoing SAA saga, suggesting that “the time to liquidate SAA was yesterday”.

Following last week’s SAA creditors’ meeting and reports of the dire financial situation in which the airline finds itself, Outa believes that it borders on a hopeless situation to try to keep the airline afloat. “Government must realise that their actions are merely a case of kicking the can down the road, and that the costs of this add an unnecessary burden to taxpayers at a time that the country can least afford it.

“It is clear to us that the state is finding it difficult to find private partners to take up the majority shareholding. Outa believes the current bail-out options will become a bigger problem for the taxpayer unless the airline is liquidated and a new international carrier is licensed, with majority private sector ownership and with the state taking up not more than a 25% stake,” says Julius Kleynhans, Outa’s executive manager on public governance.

The organisation is convinced that a new start-up international carrier would be relatively lower in cost, with leased aircraft to take up four to five strategic intercontinental routes and possibly a few regional routes. “Government’s role should be an enabling one that stimulates competitiveness in the local market and possibly assists with partial subsidisation of some routes to stimulate tourism and business to remote areas.”

Outa has written to the minister of public enterprises, Pravin Gordhan, to seek further clarification of the underlying assumptions of SAA’s restart business plan to determine the probability of SAA’s future sustainability and the extent to which its losses would have to rely on taxpayers’ funding. “However, in the interests of time and following our own investigations and evaluations of the situation, we cannot see how this issue should continue to be drawn out in the manner conducted to date. Every day the state hangs on and SAA remains in limbo, millions of rands are lost to the South African economy.”