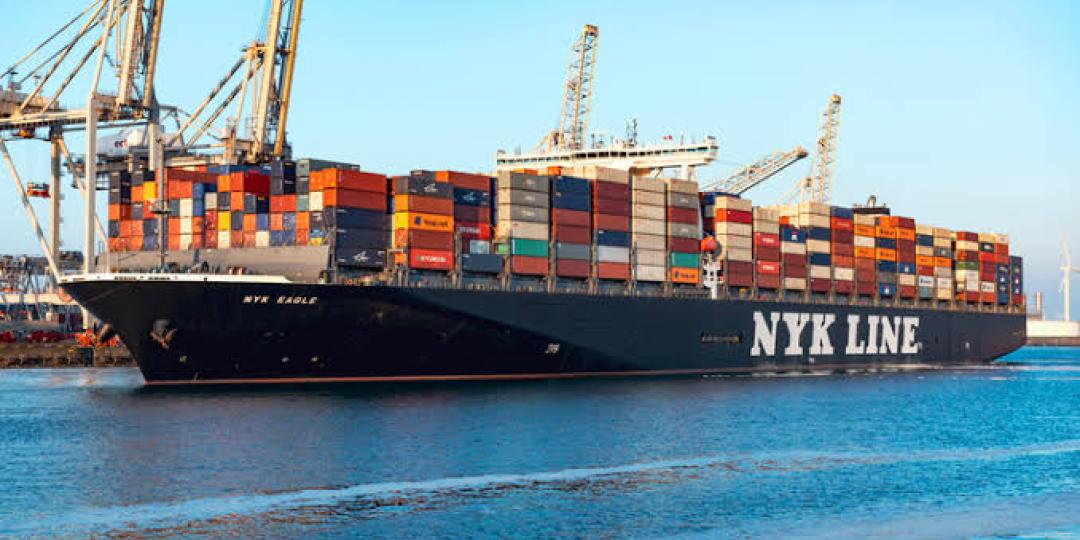 Japan’s NYK Line, in conjunction with several partners, is set to launch a demonstration project for the commercialisation of vessels equipped with a domestically produced ammonia-fuelled engine as part of the Japanese government’s Green Innovation Fund project.

Japan Engine Corporation, IHI Power Systems, Nihon Shipyard and NYK say the demonstration is scheduled to begin in December and aims to use ammonia as fuel to significantly reduce greenhouse gas (GHG) emissions during voyages.

The companies will eventually work toward the goal of achieving zero emissions from ships in the future.

The Japanese government aims to reduce GHG emissions to zero by 2050.

Research and development is under way in the shipping industry to convert marine fuel from conventional heavy fuel oil to liquefied natural gas (LNG) and to push for next-generation zero-emission fuels such as hydrogen and ammonia. Ammonia does not emit carbon dioxide even when burned, so it is expected to be a next-generation fuel.