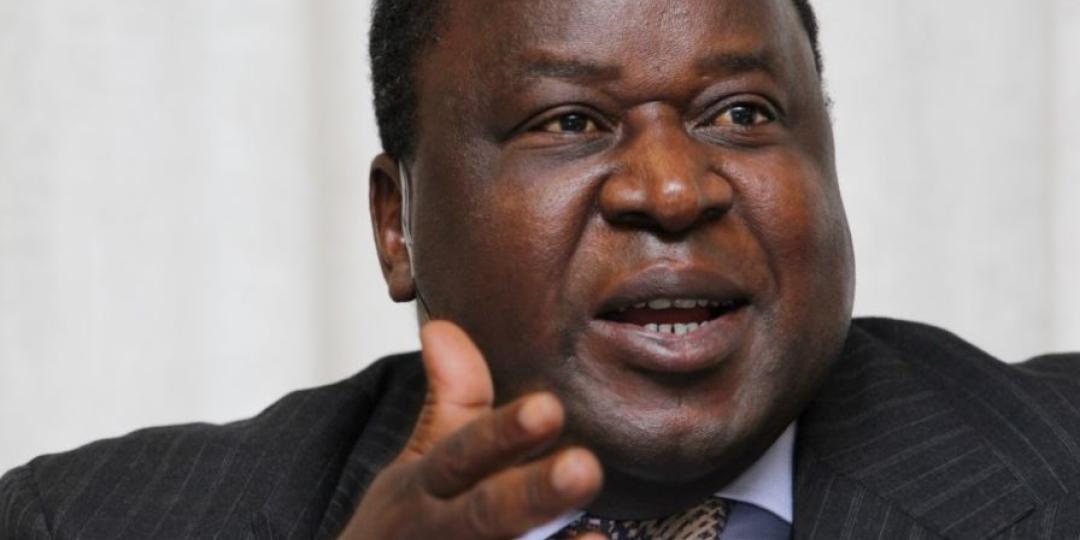 The African Christian Democratic Party (ACDP) said on Wednesday night that South African Finance Minister Tito Mboweni had no fiscal space to move given that the economy was set to contract by 7.5% of GDP as a result of the Covid-19 hard lockdown.

Mboweni delivered an adjustment budget earlier in the day via a virtual conference where he said the contraction would result in R300 billion less than projected tax revenue. This would result in the budget deficit growing from 6.8% of GDP to R761 billion.

Debt service costs are set to escalate to R4 trillion or 81.8 % of GDP.

"While the ACDP supports additional funding to combat the virus pandemic, it is also necessary to assist struggling businesses and individuals. We welcome the financial assistance in this regard - believing we need to protect lives and livelihoods," said the ACDP's Steve Swart.

He said that while much of the R500-billion relief package would need to come from reprioritised funds and borrowing, the funds must be carefully spent and fully accounted for.

"The ACDP supports real-time auditing of such expenditure and swift action by the Hawks, NPA and SIU where any irregularities are uncovered. This particularly given that municipalities, where rampant corruption occurs, are to be given substantial additional funds. We also support moving to zero-based auditing by the State," said Swart.

He said it was also crucial that the spiralling public sector wage bill be addressed.
"This, together with unacceptable bailouts to SOEs (such as the R3 billion to the Land Bank and talks of a new airline at substantial cost) are totally unaffordable during this crisis."

He said that while the ACDP welcomed the implementation of Treasury's economic growth strategy, the question was whether Mboweni had the political support to implement the very tough decisions which are necessary to implement this strategy to stimulate economic growth, create jobs and stave off a sovereign debt crisis in the medium term.

During his address, Mboweni repeated his warning that unless public expenditure was cut, the country would face a sovereign debt crisis by 2024, forcing it to seek help from the IMF. Swart said the ACDP shared the minister's concerns, and trusted that his colleagues in government were heeding his warning.

"In order to qualify for the release of the Covid-19 relief funds, Treasury will need to present the IMF with a credible fiscal consolidation framework which must show that the country has a plan to stabilise debt over the longer term.

"The country has entered this crisis on our back-foot, largely as a result of years of looting and plundering of state resources and ill-guided government policies. We look forward to the presentation of such plans," said Swart.