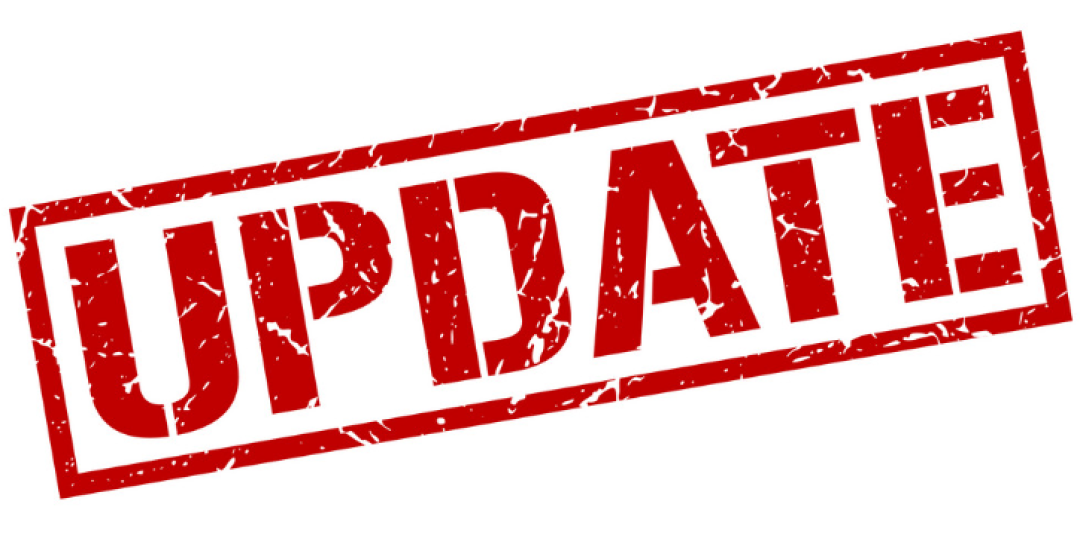 The Ni-Da Group in Newcastle has confirmed that an internal process is under way against one of its drivers after Saturday morning’s incident, in which a tipper truck recklessly swerved at high speed across the Majuba Pass stretch of the N11 near Charlestown.

This morning, one of Ni-Da’s employees said “we are taking action”, but, pressed for more information, referred Freight News to the company’s public liaison officer, Maggie Paulsen.

In the meantime, Pieter Kwakernaak, operations director for the logistics company, has said that the driver has been taken off the road.

Presumably the driver in question has since been released from custody after initial reports indicated that he had been arrested by police stationed in Charlestown.

Kwakernaak said Ni-Da had relied on its own in-house systems to confirm that the driver indeed had grossly transgressed by overtaking other trucks on a solid yellow line, often on blind rises, with oncoming traffic coming through.

Whether this has happened could not yet be confirmed, although Kwakernaak indicated yesterday that initial disciplinary procedures had been completed and that there was no doubt as to the driver’s dangerous dereliction of safe driving behaviour.

He added though that it remained unclear what had prompted the driver to behave the way he did.

What makes the incident interesting, apart from the alarm over the driver’s life-threatening behaviour behind the wheel, is the stir that a video of the swerving truck created.

A video recorded from the cabin of a car behind the truck clearly showed the danger that the truck had posed to other road users.

Gavin Kelly of the Road Freight Association (RFA) spoke out against the incident in the strongest possible terms, saying it was “unacceptable”.

Given the fact that Ni-Da is an RFA member, he said that the company was required to do the right thing according to the association’s Core Code addressing instances of bad driver behaviour.

Attempts to obtain more information from Paulsen have so far been unsuccessful.