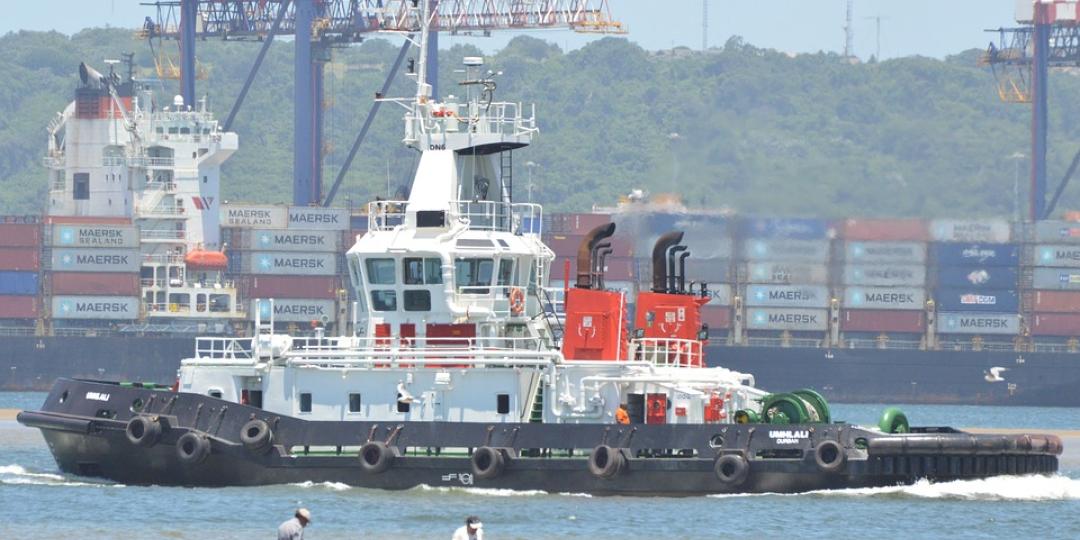 Briefing the committee on the capacity expansion programme to increase exports/imports at both ports, Transnet National Ports Authority Chief Executive, Pepi Silinga, said it was an organisational priority to develop Durban’s port into a modern deep-water facility.

“Bringing this task to a conclusion requires multi-phased investments, the first being the conclusion of a partnership to drive a turnaround strategy for Durban Container Terminal Pier 2. The partner is expected to support the required investments to modernise the terminal,” said Silinga.

“Part of Transnet’s hub port strategy includes further development of the Ngqura port into an efficient, trans-shipment-focused container terminal. The port has modern infrastructure and equipment and is capable of handling large container vessels.”

Regarding the impact of the floods in KwaZulu Natal, he said the resultant damage had been huge and repairs amounted to billions of rands.

Due to operational challenges and lack of competition, Silinga said the Ngqura container terminal was currently not making effective use of its capacity.

Committee Chairperson, Zolani Mkiva, said the projects Transnet was currently working on were significant and meaningful in job creation and employment opportunities.

“Investing in infrastructure is the creation of more employment opportunities,” said Mkiva.

The committee commended an announcement about future plans for East London, noting that the port had enormous potential and could provide much-needed economic activity, although little work was planned for the immediate future.

Mkiva said for a long time there had been a suggestion that the sector was dominated by particular companies, requiring an indication of how the sector was being opened and made more accessible to the majority of South Africans.

The committee added that it wanted to understand whether the sector was making progress towards transformation, to ensure that the majority of South Africans from historically marginalised communities had access to opportunities. – SAnews.gov.za