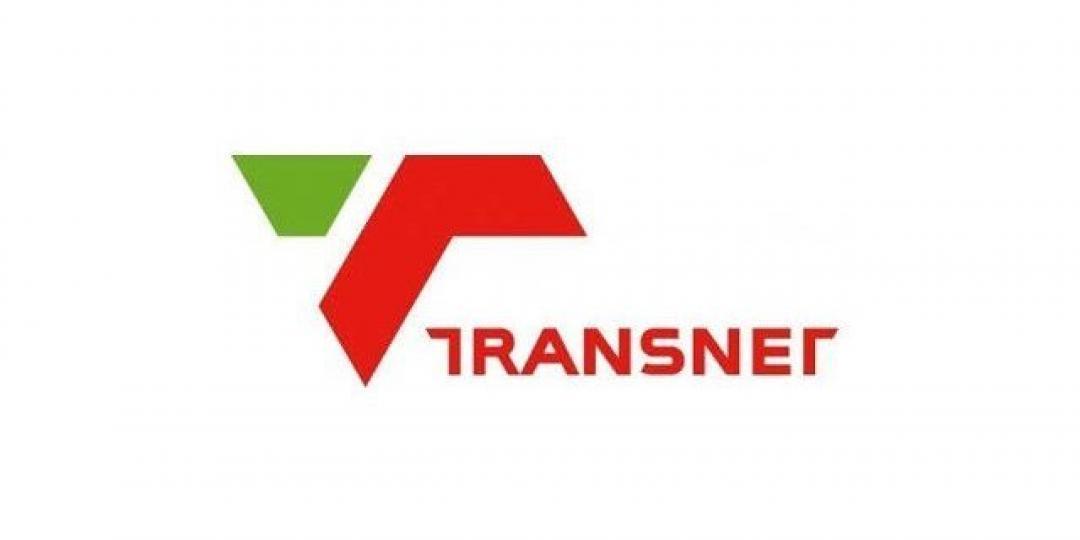 Four Transnet Freight Rail (TFR) employees have been arrested and are due to appear in the Pretoria Magistrate court this morning, each facing charges of copper theft.

According to Transnet, the employees were arrested at the Koedoespoort Infrastructure Maintenance depot in Pretoria yesterday.

“This follows the arrest of two suspects a week ago, who were en route to a scrap metal facility with a truckload of copper cables from Transnet. This arrest led to the arrest of two more suspects, and the discovery of a wooden drum containing new and unused copper cables from Transnet. Further investigation revealed that the suspects worked with some Transnet employees, who were then arrested yesterday,” Transnet said.

“Between April 2019 and January 2020, TFR has lost 354 227 metres of overhead cables, resulting in an average of 21 trains being cancelled per day. In 2020 alone TFR reported 5 138 incidents ranging from cable theft and vandalism of rail equipment to deliberate cutting of cables.”