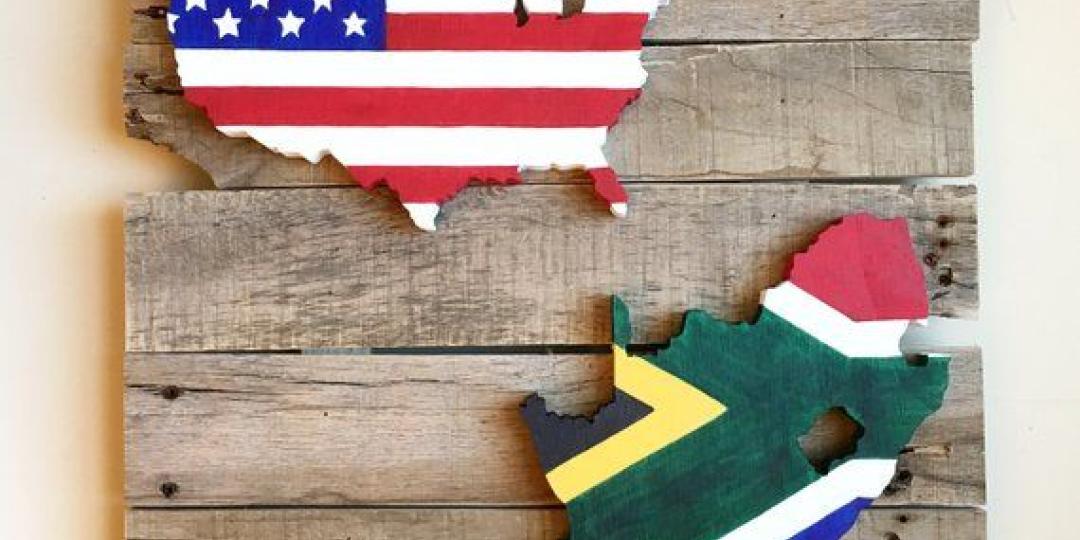 A range of bilateral and multilateral trade issues were discussed at Tuesday’s virtual meeting.

These included the United States Section 232 tariffs, agricultural market access, the African Growth and Opportunity Act (Agoa), and South Africa’s continued eligibility for the preferential tariffs established under the Generalised System of Preference.

The proposed waiver on Trade-Related Aspects of Intellectual Property Rights (Trips) - which South Africa has championed at the World Trade Organization to provide access to developing countries for Covid-19 vaccine development - and strengthening multilateralism for development were also on the table for discussion.

Ambassador Tai was sworn in on March 18 by Vice President Kamala Harris as the 19th US trade representative, following her unanimous confirmation in the United States Senate.

The US trade representative is a cabinet-level position, responsible for trade matters.

Patel and the ambassador also discussed the strategic importance of the trading relationship in the context of the overall South Africa-US relationship.

South Africa is the United States’ largest trading partner on the African continent, with R261 billion in bilateral trade between the two countries in 2020.

Minister Patel and Ambassador Tai agreed to engage on a regular basis to raise and discuss key issues.