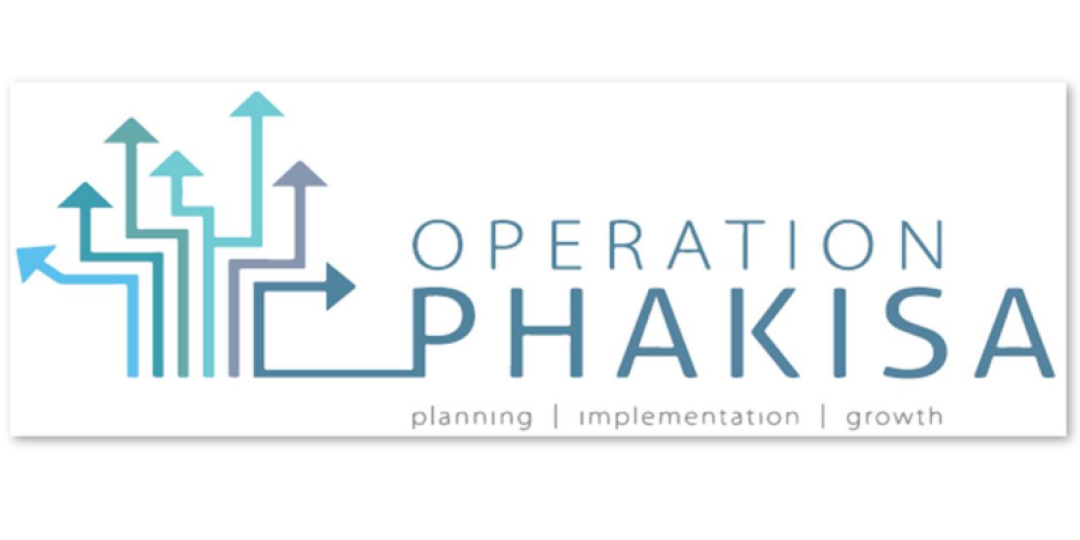 Amongst others, these investments include the construction of an onshore Liquid Natural Gas (LNG) regasification facility, liquid bulk operating licence to develop and operate a liquid bulk terminal, and access rights for the Risk Mitigation Independent Power Producer Procurement Programme (RMIPPPP).

“These groundbreaking investments will also give impetus to growing the oceans economy and the implementation of the Comprehensive Maritime Transport Policy, which seeks to create a nurturing environment for entrepreneurs to develop and grow their businesses,” Mbalula said.

Addressing the media on Monday during his visit to the Port of Durban, he said the investments represented the sector’s contribution to the Economic Reconstruction and Recovery Plan.

“To date, working closely with the minister of public enterprises and the Transnet National Ports Authority, we have given a green light in respect of a number of investments in the ports, which will deliver tangible economic dividends and place South Africa on a sustainable growth path.

“The Strategic Fuel Fund will construct an onshore Liquid Natural Gas (LNG) regasification facility at the Port of Ngqura. This investment is of national importance as it responds to energy policy and energy security of the country. The total project value is estimated at US$1.5 billion,” he said.

Mnambithi Terminals will also develop and operate a liquid bulk terminal at Maydon Wharf 6 in the Port of Durban.

The investment is aimed at contributing towards sustainable job creation during the construction and operation phases of the project.

“This investment will significantly contribute to infrastructure development. The total construction investment is R1.5 billion. The US$ 26-million maritime vessel that is part of this investment is the first chemical tanker to be acquired by a South African company and will soon be flagged locally,” Mbalula said.

“Hillside stands at the apex of South Africa’s aluminium industry and is therefore one of the major contributors to the country’s economy. Their investment further supports the competitive existence of a downstream aluminium industry, directly employing approximately 11 600 people permanently whilst contributing to the indirect formal employment of 28 500 people,” the minister said.

“Durban premises and port premises in Cape Town, currently leased from Transnet at full commercial rentals, currently generate R20.6 million per annum for Transnet. Dormac employs 136 employees and this investment will preserve these,” he said, affirming government’s commitment to accelerating interventions geared towards enabling small businesses and medium enterprises’ participation in the transportation of commodities as part of promoting the development and growth of South Africa’s Ship Registry.

“Plans to make our ship registry attractive and worthwhile for owners to flag ships in South Africa must be given impetus, using this opportunity to expand our seafarer base.

“The private sector participation in the sector should, amongst others, provide a multiplier effect to skills development, and broadening access to learning by those previously disadvantaged,” Mbalula added.

He called on the private sector to participate in the broader agenda of developing and improving port operations.

“Addressing the long-standing issue of high-cube containers, the department is committed to prioritise addressing this burning issue by developing legislation that will give these the same status as double-decker buses and car carriers.” – SAnews.gov.za