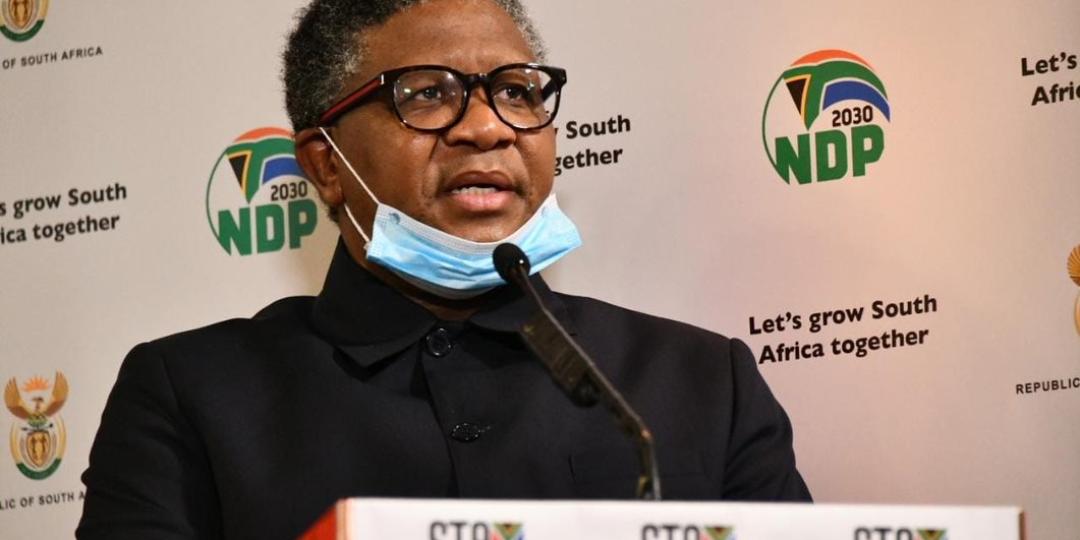 Transport Minister Fikile Mbalula’s high-level meetings to find a resolution to the spate of truck blockades and attacks on the country’s main road freight routes continued on Monday.

Road Freight Association (RFA) CEO Gavin Kelly said the logistic sector’s meetings with the minister to confront what his association and the Durban Chamber of Commerce earlier described as the “economic sabotage” of the country, had not yet been finalised.

Mbalula’s engagements with the logistics sector started on Sunday and continued into the evening.

Kelly said on Monday that the association was still in meetings with Mbalula and it was unclear at this stage when a resolution would be reached.  Mbalula is expected to provide an update on the outcome of the meetings later today.

This comes after the latest truck blockade on Van Reenen’s Pass closed the N3 in the Free State and KwaZulu Natal on Thursday, the second such protest last week after truckers blocked the N3 near Warden on Tuesday. The All Truck Drivers Forum of South Africa distanced itself from the latest protest, although it had claimed responsibility for the earlier blockade.

Kelly, writing in an open letter to President Cyril Ramaphosa, said the whole logistics chain was “under attack”. He appealed to the president to intervene or face the closure of the economy.

“Road freight companies (transporters) find themselves being targeted, attacked and being prevented from plying their business by forces under the pretext of foreign nationals ‘taking jobs away from citizens’. This results in damaged and totally destroyed lives, companies, employment opportunities, economic activity, goods, vehicles, facilities, roads and foreign investment to move goods through South Africa into Africa.”

He said the protest action discriminated against companies that complied with all legal requirements and those that travelled from foreign countries.

“The N3 route links one of the busiest ports in Africa to many countries that rely on a well-functioning, safe and efficient corridor. Much cargo travels and traverses this route. Other vital routes – from Mpumalanga across the country to the Northern Cape – the N17, N11, N2, R59, R74 – have experienced similar events and delays. This cannot continue.”

Kelly said the protests had cost the economy about R300 million.

“The economic impact, initially felt by all transporters stuck on the various routes, is not only enormous – we have already lost around R25 million in truck operating costs – but will cripple many of our smaller operators.”

He warned that the damage would have a knock-on effect in all other sectors, from manufacturing to retail, as it would result in penalties for late delivery, damaged goods, contract breaches, loss of business and unemployment.

Mbalula said in a statement on Thursday that the government, truck drivers and key stakeholders were “on the verge of concluding an agreement” and called for an end to the blockades.

“We therefore call for an end to the blockade of the roads and for truck drivers to allow the engagement process to run its course. We all have a responsibility to ensure that economic activity is not hampered,” said Mbalula. 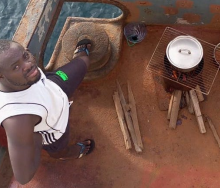 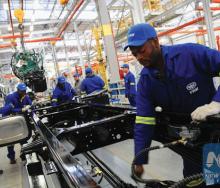 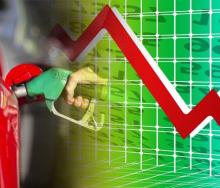