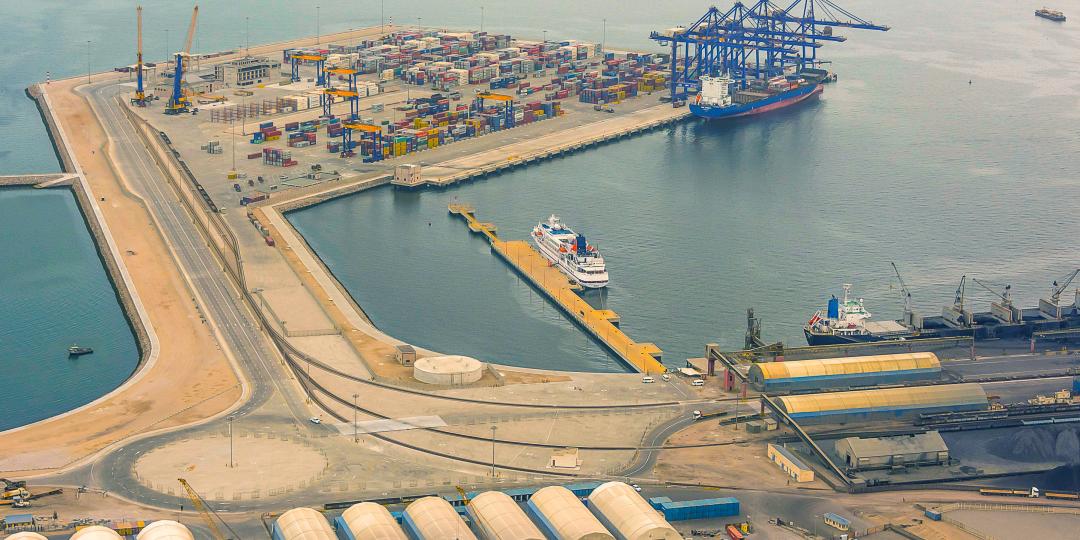 The Port of Walvis Bay.
0 Comments

Congestion, corruption, capacity challenges, and the inability to cope with unforeseen events such as violent disruption or bad weather have long been cited as reasons for the ports of Durban and Cape Town to potentially lose volume to neighbouring ports in the southern African region.

The eastern alternatives of Maputo, Beira, and Dar es Salaam, none of them problem-free, are all tipped to record better throughput figures as the sub-Saharan logistical landscape changes.

But it’s the Port of Walvis Bay out west that is aggressively courting cargo concerns in South Africa, hoping to ramp up shipments through Namibia.

Boasting a relatively new port, commissioned as recently as August 2019, Walvis does, however, have challenges of its own.

Responding to a recent post in Freight News featuring the Walvis Bay Corridor Group, a procurement contract and supply chain professional said it was good that the port’s hinterland marketing agency was promoting Walvis as an alternative to Durban and Cape Town.

“But they couldn’t possibly do it, increase the volumes dramatically, without doing some rethink of the infrastructure in the town itself.”

Based in Walvis himself, the contractor, who requested to have his name withheld, said the port’s container island was already getting congested and that the build-up of stacked cargo would only get worse if changes were not made – and soon.

“They will have to take trucks off our roads. They’re killing the roads in this town.”

The port has so much flat and open space at its disposal, said the source, who also works in logistical construction, adding that it was a surprise that land near the Walvis Bay International Airport in the Rooikop area was not being used for developing an inland container terminal.

The source said an interchange development at the road’s T-junction with the C14 linking Walvis with the airport was clearly being developed as a rail-over-road bridge.

“It’s clearly not a road-over-road construction because the span of the bridge is too narrow - but is fine for a single-track railway line.”

So maybe it’s on the cards, alleviating container build-up at the port with a rail link into the desert south of Dune 7.

NamPort and TransNamib are however not forthcoming with too much information.

The land in question, it appears, has also been earmarked for a warehousing development, although that remains to be confirmed.

Whatever the case may be, says the contractor, Walvis may not be ready for the volume it requires to chip away at the port's $300 billion price tag.