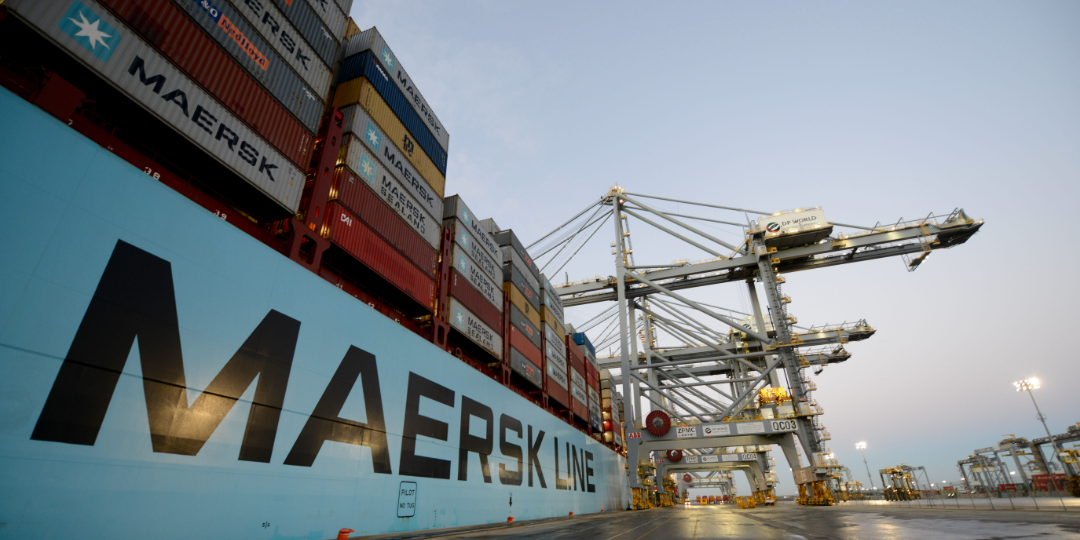 Growing its logistics business on the back of soaring freight rates and global demand, A P Moller - Maersk (Maersk) once again delivered record results in the second quarter of 2022.

The company announced on Wednesday that its revenue had shot up by 52% for the period and that earnings had more than doubled compared to the same quarter last year. It said its results had been driven by continued “exceptional” market conditions and sustained momentum from the strategic transformation focused on integrated logistics.

“We delivered an exceptionally strong result for the second quarter and consequently recorded the 15th quarter in a row with year-on-year earnings improvements. We are pleased with our performance across the business in the first half of 2022, which clearly demonstrates the progress and great work by the entire Maersk team, transforming the company towards becoming a global, integrated logistics company,” CEO Søren Skou said.

Based on the strong first-half performance, Maersk said it had upgraded its guidance for the full year and increased the current share buyback programme.

Revenue grew to $21.7bn, Ebitda (Earnings Before Interest, Taxes, Depreciation, and Amortisation) and Ebit (Earnings Before Interest and Taxes) increased to $10.3bn and $9 billion respectively, while free cash flow rose to $6.8bn during the quarter. The quarterly net result came in at $8.6bn and $15.4bn for the first half of the year. Return on invested capital (ROIC) has stood at 62.5% for the past 12 months.

“The result was driven by strong contract rates in ocean, rapid profitable growth in logistics, and continued solid performance in terminals. Volumes in ocean were softer as congestion continued and the war in Ukraine weighed on consumer confidence, particularly in Europe. However, in logistics we grew volumes above the market as our ocean customers continue to buy into our value proposition, resulting in organic revenue growth of 36%, notching up the 6th quarter in a row of more than 30% organic growth,” Skou said.

In ocean, revenue grew to $17.4bn and Ebit increased to $8.5bn over the second quarter. The higher freight rates were partly offset by 7.4% lower volumes and by higher fuel, handling, and network costs. Although spot rates have softened from their peak earlier in the year, the company continued to sign contracts at rates above previous year levels given strong demand and continuing global supply chain congestion.

Revenue in logistics grew 61% to $3.5bn and Ebit increased to $234m, mainly due to higher volumes from new customer wins and increased spending by existing customers.

Maersk anticipates an underlying Ebitda of around $37bn, an underlying Ebit of around $31bn, and a free cash flow above $24bn for the full year. This is based on the strong performance in first half of 2022 and a gradual normalisation of ocean freight rates taking place in the fourth quarter of 2022.