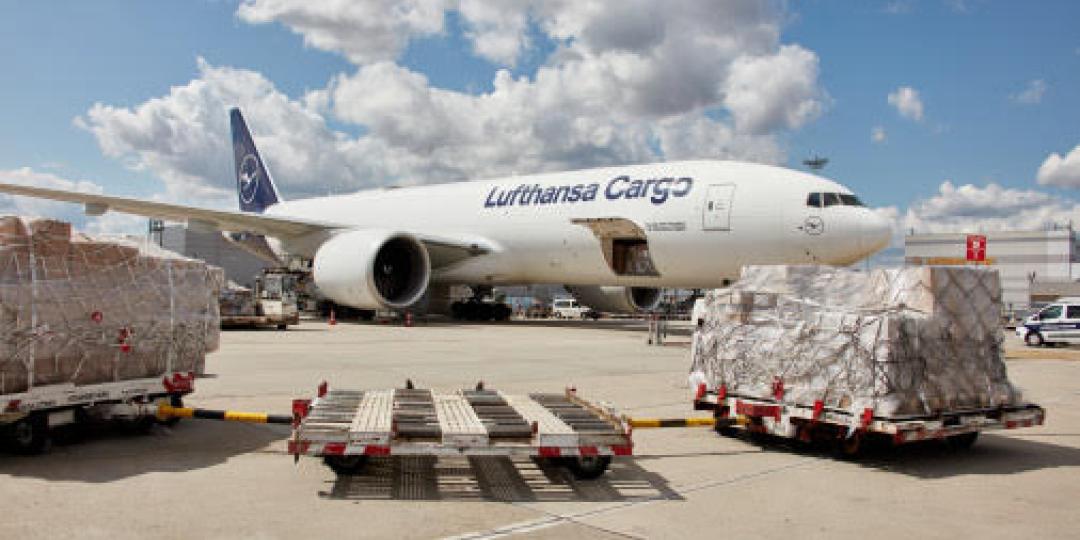 Lufthansa Cargo achieved the best result in its 26-year history in the 2020 financial year, according to a statement released today.

A total of 6.5 billion freight ton kilometres (-27%) were sold. The average load factor improved by 7.8 percentage points to 69.1%, while cargo capacity shrank by 36%.

"We are pleased to close what was probably the most challenging year in our company's history with a record result,” said Dorothea von Boxberg, chairperson of the executive board and chief executive officer of Lufthansa Cargo.

She said the airline would add another Boeing 777F aircraft to its freighter fleet this year. The aircraft is scheduled to arrive in Frankfurt later this year and will be stationed there.

“Now that we are optimally positioned with one of the world's most modern freighter fleets, we will work with our customers to drive forward the regular use of sustainable fuels," Von Boxberg said.

In order to compensate, at least in part, for the loss of bellyhold loading capacities largely associated with passenger traffic, Lufthansa Cargo, together with the Group airlines Lufthansa, Austrian Airlines, Brussels Airlines and Eurowings, made hundreds of flights with passenger aircraft solely for the transport of goods (so-called "preighters").