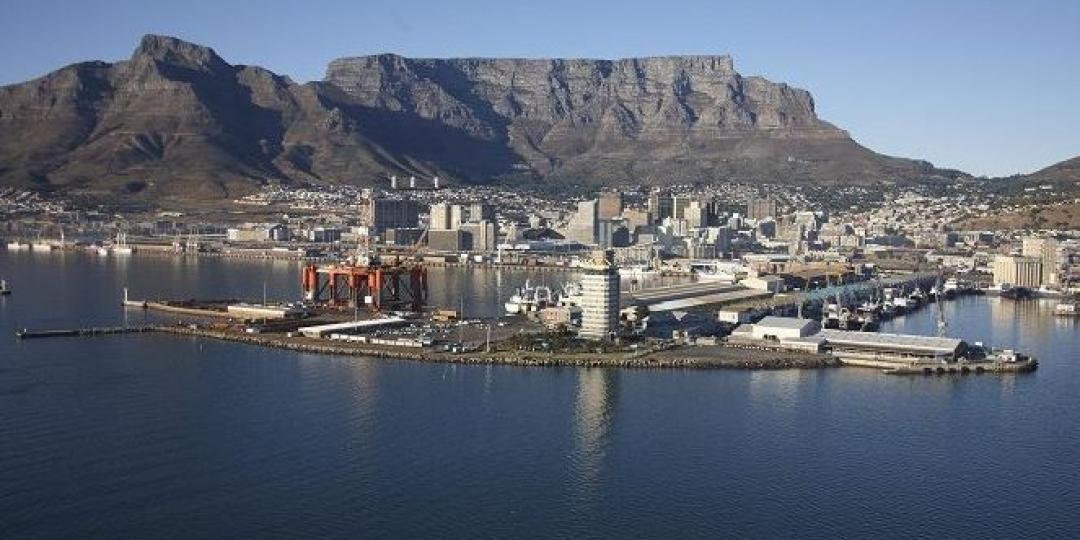 Shipping lines are once again opting to bypass the Port of Cape Town because of the impact of wind-related disruption to schedule integrity.

According to Terry Gale, chairperson of the Exporters’ Club Western Cape, Maersk is one of the ocean carriers that is skipping the port and heading straight for the Port of Ngqura on account of automotive industry dynamics in the Gqeberha (Port Elizabeth) region.

“Maersk looks at weather predictions for the Port of Cape Town and plans ahead,” Gale said.

“It means that they often sail past Cape Town because it helps them to maintain schedule integrity down our coast.”

Gale added that it was usually on the southbound leg, but that it affected imports and exports on the whole.

“No one benefits from the impact of a line like Maersk not calling at Cape Town when it’s supposed to. It affects everyone in the freight sector.”

As a result, efforts are under way to seek solutions for Cape Town’s stormy seas through forming a task team that will involve public and private sector stakeholders.

If all goes according to plan, officials from the Western Cape legislature, freight forwarders, line operators and port authorities are expected to have an initial meeting early next week to address Cape Town’s schedule integrity issues.

Gale said one freight forwarder, a multi-national that is the biggest exporter of wine from the Western Cape, had actually compiled a list of vessels that had bypassed the port so far this year.

These are the Yangtze Shanghai on January 21 and the Santa Barbara on the 25th of the same month.

“We need to come up with workable ways to ensure the port’s schedule integrity is restored and sustained."