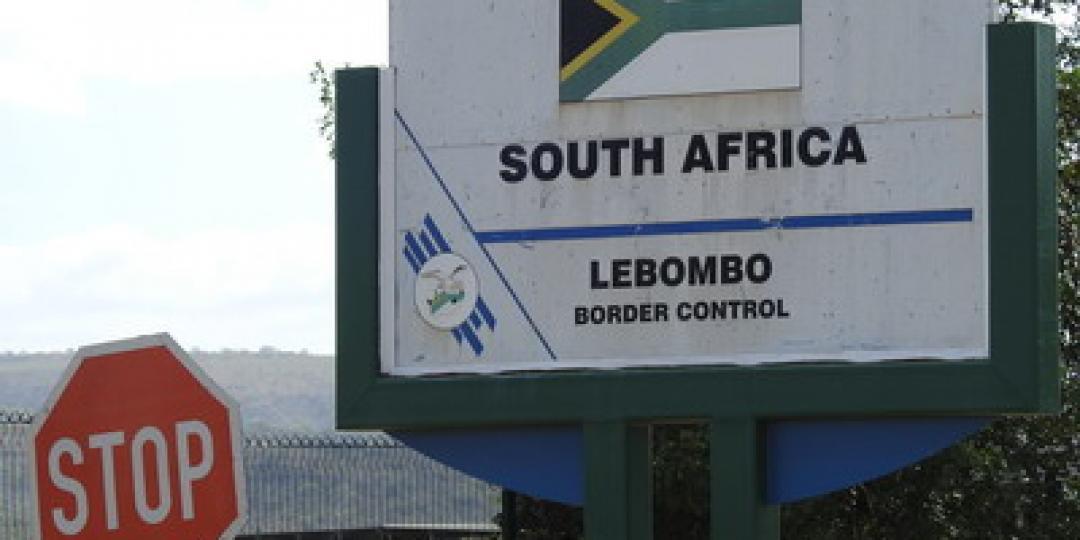 News this morning from the Transit Assistance Bureau (Transist) is that the operating hours at South Africa’s border post on the Maputo Corridor into Mozambique will be extended (*).

Transist said the “Border Management Authority (BMA) has given notice that Lebombo will operate on a 24hr basis permanently as of April 12”.

It is not clear though what will happen on Mozambique’s side of the all-important crossing at the border post of Ressano Garcia (**).

According to inside sources, long-standing snags at the Maputo Corridor crossing were part of the talks that were held at the Union Buildings in March.

Extending operational hours at the notoriously congested border can only come as welcome news to industry stakeholders who for years have endeavoured, alongside public sector representatives, to streamline trade flows on the Maputo Corridor.

Earlier this week, in a conversation with Logan Naidoo of Unifeeder, after the shortsea carrier announced the commencement of a fortnightly direct sailing from Maputo to the ports of Jebel Ali and Mundra in May, he said ironing out issues at the Lebombo-Ressano Garcia border was of vital importance for freight on the corridor.

One of the potential outbound shipments that could see significant volumes exported via Maputo is South African citrus from the areas of Letsitele near Tzaneen and the Lowveld area of Mbombela.

Should delays continue at the crossing, producers have to send their fruit to the Port of Durban, which is not free of snags.

Distance comparisons alone speak volumes when focusing on the distance advantage Maputo has for citrus exporters from the provinces of Limpopo and Mpumalanga.

Tzaneen is about 473 kilometres from Maputo, compared to Durban, which is almost twice as far at about 968 kilometres.

As for Mbombela, it’s about 204 kilometres to Maputo, whereas Durban is kilometres away.

Naidoo said it was really a no-brainer that Maputo should be the preferred port for the north-eastern region of South Africa.

Of all the potential loads Unifeeder is looking at, Naidoo said, citrus was prime.

With the news now that Lebombo will be open 24 hours as of Tuesday, it seems that the Maputo Corridor could very well realise its full freight potential.

* This is a developing story that will be updated as official confirmation and more information is received.

** The Federation of East and Southern African Road Transport Associations has since confirmed that Mozambican border services on its side of the Maputo Corridor crossing will be synchronised with Lebombo's 24-hour operations.