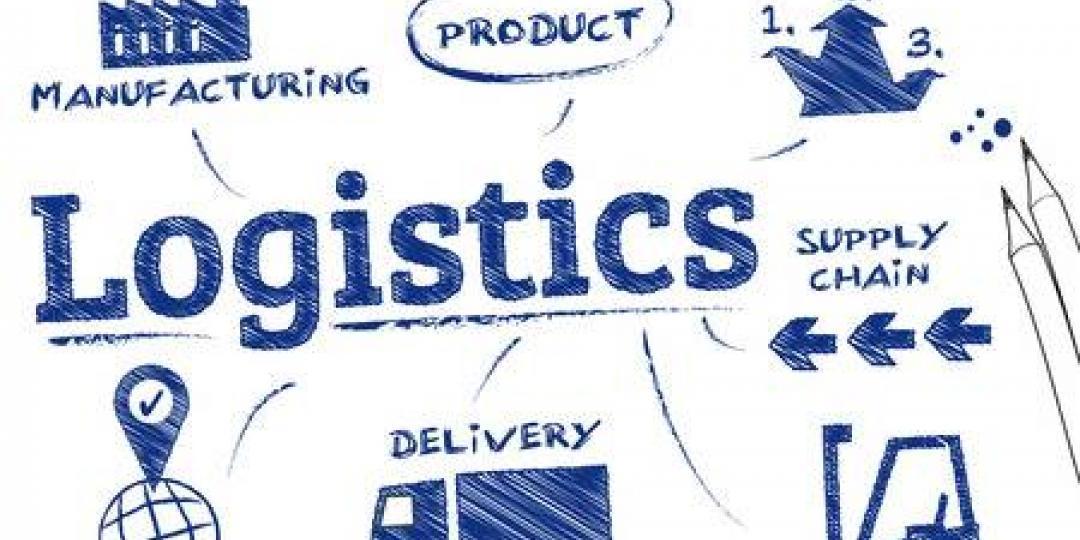 While the scandal over the Department of Health’s procurement of services by a company linked to South Africa’s health minister continues to make headlines, the country’s borders into Botswana and Namibia have been closing on a frequent basis lately because of Port Health staff shortages.

An old bugbear relegated to a back-burner position because of Covid-19 has come back to cast its shadow over South Africa’s road transport industry.

If response so far to yesterday’s post about the contentious “high-cube regulation” 224(b) of South Africa’s National Road Traffic Act (NRTA) is any indication, the road freight industry wants it scrapped.

Reliable information received by Freight News has confirmed that the non-availability of Port Health staff, resulting in several land borders closing, is because of contracts not being renewed with the community health workers required to do the work.

Transporters operating in South Africa are advised to familiarise themselves with the legal concept of “the existence of a legitimate expectation” in light of regulation 224(b) of the National Road Traffic Act which came into force on January 2, 2020.

Beitbridge blocks up and no one knows why

Cross-border hauliers are advised that the Transit Assistance Bureau (Transist) is reporting delays in both directions at Beitbridge between South Africa and Zimbabwe.

R400m worth of cocaine seized on Gauteng highway

A 39-year-old suspect is expected to appear in court soon after he was arrested on Wednesday for ferrying R400 million worth of cocaine on the N1 north.

Safety on the N3 and N5 highways in the south-eastern Free State province had been restored, warrant officer Mmako Mophiring from Harrismith police confirmed this morning.