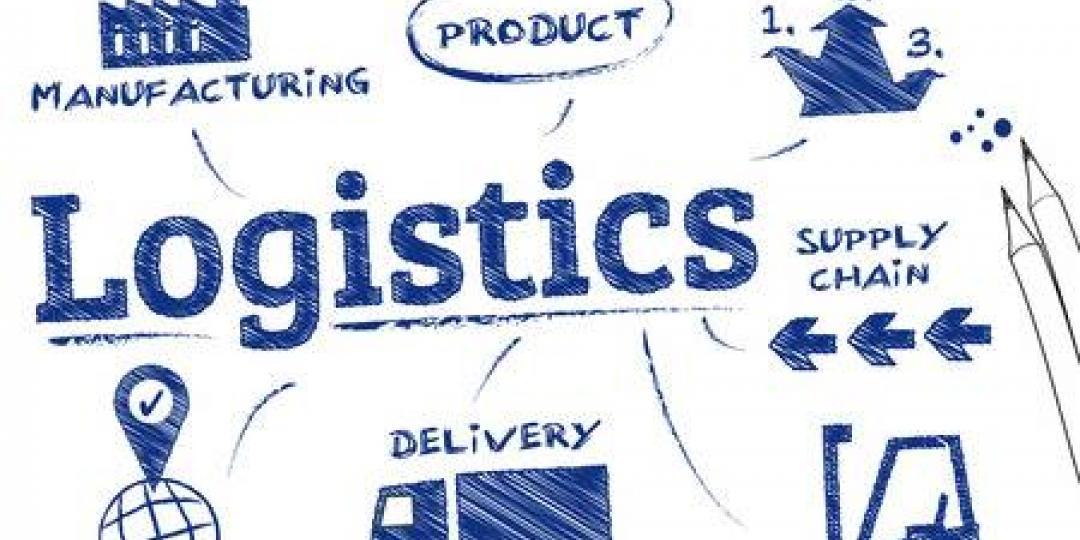 In less than 24 hours, the dangerous security situation that develops at South Africa’s land border with Zimbabwe whenever there’s congestion at Beitbridge resulted in one fatality and a truck driver fighting for his life after he was shot in the head.

Airlift from SA fades to 38%

According to a recent update from the Board of Airline Representatives of South Africa (Barsa), only 12 of its 32 international airline members that usually offer flights out of South Africa are currently operating and permitting South African passengers to travel on them.

Ever Given refloated after strenuous efforts

News out of Egypt this morning, where a 399-metre-long container behemoth blocking the Suez Canal north of Port Tawfiq has led to ocean freight delays, rerouting of vessels, and ridicule from social media jesters, is that the Ever Given is floating again.

Insurance industry offers insights on Ever Given claims

As the shipping industry heaved a collective sigh of relief after the Ever Given, grounded in the Suez Canal since March 23, was refloated on Monday, one of the next big concerns is the marine insurance fall-out.

How the world’s biggest line is coping with Suez crisis

While the 399-metre-long container ship Ever Given, which has been blocking the Suez Canal north of Port Tawfiq since last Tuesday (see story published today), has finally been dislodged, shipping lines are in damage control mode.

International freight insurer TT Club has warned of a spate of disruptions to effective distribution of vaccines across the globe as theft and illegal sale of authentic vaccines, counterfeiting, substitution with fake pharmaceuticals and contamination escalate.

A year since the Covid-19 pandemic hit South Africa, research from the BeyondCOVID Business Survey paints a bleak picture for the future of South Africa’s small business sector.

Expect delays, shortages and even price increases in the next two to three weeks as the impact of the Suez Canal blockage kicks in.

Carriers appear to have arrested the slide in global schedule reliability which has been on the decline for six consecutive months.