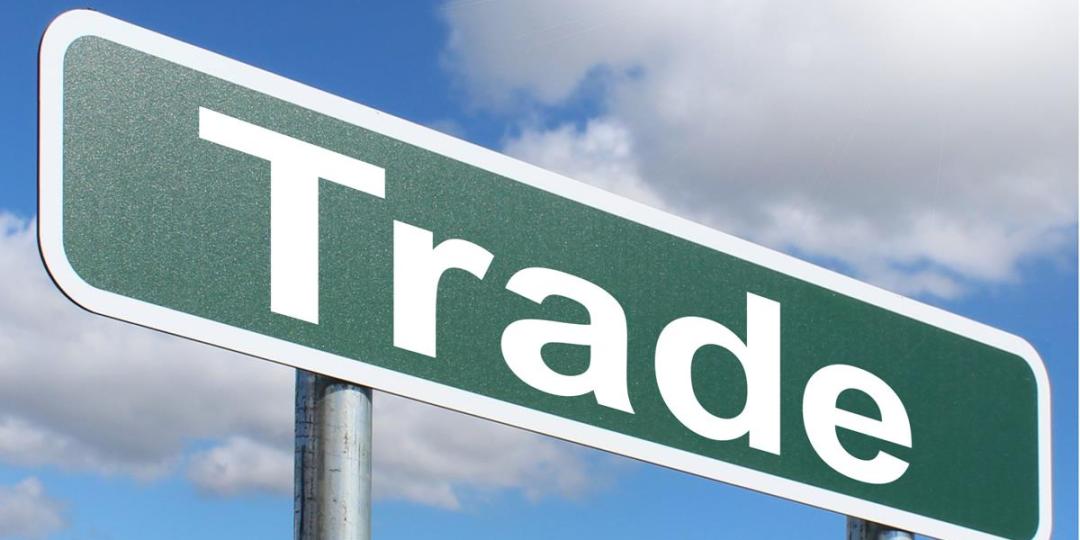 KwaZulu Natal is set to host the second Intra-African Trade Fair (IATF2021) at the Inkosi Albert Luthuli ICC from November 15-21.

A high-powered delegation, led by former President of Nigeria, Olusegun Obasanjo, will descend on the province on Thursday for a signing ceremony at Durban ICC from 14h00 followed by a roadshow at 16h00.

The ceremony was preceded by roadshows in Johannesburg and Cape Town.

Obasanjo is the chairperson of the Advisory Council of the IATF2021.

The Advisory Council will discuss preparatory arrangements and review progress made thus far.

The COVID-19 pandemic has been identified as one of the major factors that will determine how the event is held this year.

The IATF2021 is positioned as a unique and valuable platform for businesses to explore an integrated African market of over 1.2 billion people, with a combined GDP of over US$2.5 trillion created under the African Continental Free Trade Agreement.

As such, the theme for this year’s event is ‘Building bridges for a successful AfCFTA: A clear focus on a single market for goods and services across 55 countries which is aimed at boosting trade and investment’.

The KwaZulu Natal IAFT2021 event is expected to generate over $40 billion in trade and investment deals, attended by over 5 000 conference participants, 10 000 visitors and buyers and over 1 100 exhibitors.

The event is organised by the African Export-Import Bank (Afreximbank) in collaboration with the African Union (AU) and the African Continental Free Trade Area (AfCFTA) Secretariat and hosted by Durban, KwaZulu Natal. – SAnews.gov.za