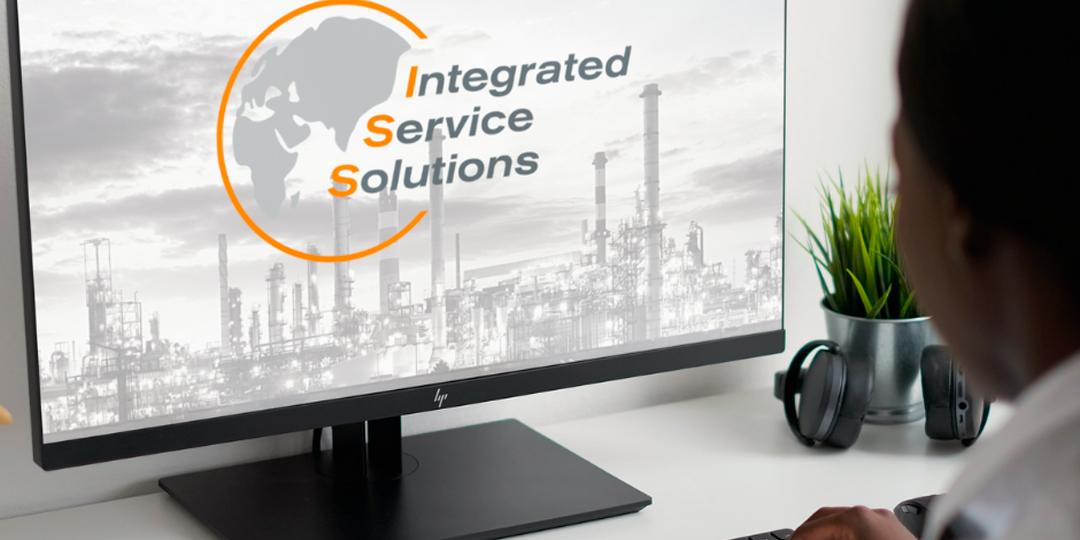 Integrated Service Solutions–Global Forwarding will be welcoming the entire team from STACKS South Africa into its Cape Town office at the end of this month.

As of June 1, STACKS will be operating under ISS–Global Forwarding from the ISS office in Plattekloof, Cape Town. The acquisition is the first transaction of a global agreement between STACKS Africa and the ISS–Global Forwarding Group, with head offices in Dubai. The acquisition will exclude the shipping agencies’ vertical of STACKS that will continue to operate branded as BBULK.

The ISS–GF network extends into 35 countries worldwide. Part of ISS–GF's ambitious growth strategy is to expand its global network with a focus on Africa. To strengthen ISS Global Forwarding's presence in West Africa a joint venture between ISS and STACKS Africa in Ghana and Ivory Coast will be the next step, followed by further network expansion within the region.

In addition to the STACKS Africa portfolio and presence in Africa, STACKS South Africa will be adding service offerings with new verticals, specifically perishables and liquid bulk, as the proud agent of Van den Bosch in South Africa and TRUST Flexitanks.

ISS–GF South Africa is well known to be a project powerhouse that continues to dominate the renewable energy industry. This acquisition will further expand the ISS portfolio. STACKS has successfully managed numerous projects, in particular the Kin Oasis Mall, Kinshasa, and Golf Mall, Lubumbashi in the DRC, as well as a hydro power plant in Rwanda and gold mine projects in Ghana, Burkina Faso and Mauritania.

Giuseppe Arnoldi and Olivier Vanreusel have structured this unique integration in such a way that each team member will be an asset, each with an exclusive function. Both the ISS–GF and STACKS SA teams are striving towards a seamless transition as we integrate under the ISS brand.

ISS–GF South Africa looks forward to this growth and the exciting opportunities that lie ahead. 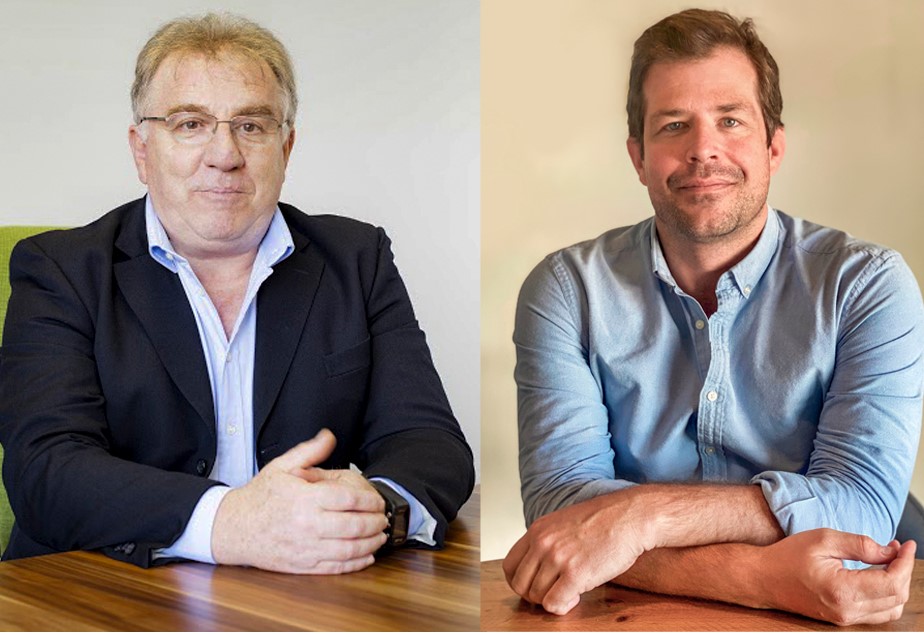