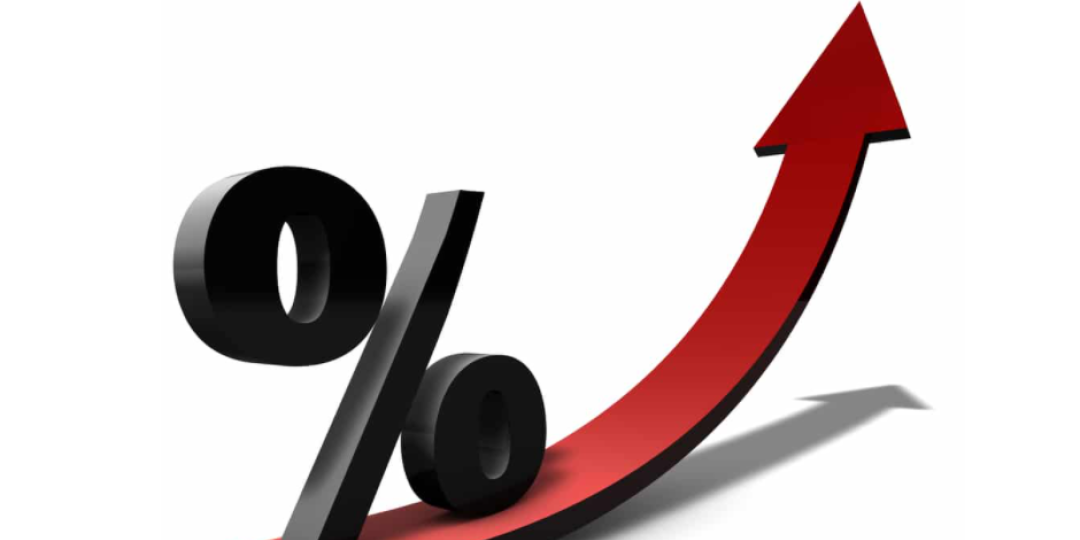 BER economists cautioned that although the US Federal Reserve was expected to keep US rates unchanged when it announced its decision on Wednesday night, it was likely to start the policy interest rate normalisation process in March.

They said that the Bank of Canada was set to follow the Bank of England and the Norges Bank on Wednesday as the next major central bank to start with a policy interest-rate-hiking cycle.

“On the heels of the Fed, the SARB interest rate decision is due on Thursday. Before the festive season break, our view was that the SARB Monetary Policy Committee (MPC) would keep the repo policy rate unchanged at 3.75% in January,” the BER said.

“However, the notable shift in Fed rate hike expectations over the past month – from one hike in 2022 to at least three, possibly four – upward revisions to the SA inflation outlook for 2022, and, outside of the international travel bans, the seemingly limited economic impact from the Covid fourth wave, have required a rethink. We are now firmly in the camp of the majority (19 out of 23) of analysts polled by Reuters who expect a 25bps hike in the repo rate to 4% this week,” the BER said.

According to Stats SA, the rise in headline consumer inflation accelerated to 5.9% year-on-year (y-o-y) in December 2021, the highest in nearly five years and up from the 5.5% recorded in November 2021. “Inflation is now on the edge of the upper band of the SARB’s inflation target range.

"The largest contributor to annual inflation was transport, which climbed 16.8%. This was mainly attributable to fuel prices which increased by 40.5% y-o-y, up from 34.5% in November,” the BER said.         Core inflation, which excludes food and non-alcoholic beverages, fuel and energy, was 3.4% up y-o-y in December, the highest since October of 2020.

“On a monthly basis, consumer prices were up by 0.6%, after a 0.5% increase in November. Fuel was again a large contributor, along with food and housing. The higher-than-expected CPI print adds to the case for a SARB rate hike next week,” the BER added.

Another interest rate hike this week will add to consumer pressure on households and businesses. The Minerals Council warned last week of the adverse impact on the economy if Eskom’s proposed 20% tariff hike is approved by the National Energy Regulator (Nersa).  Nersa is scheduled to announce its tariff decision in late February.