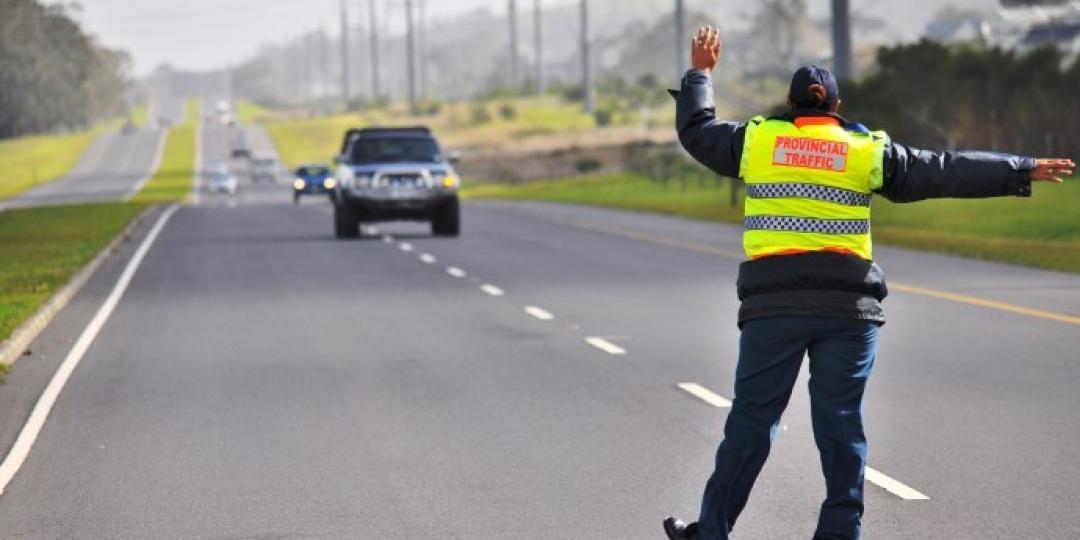 The introduction of the Administrative Adjudication of Road Traffic Offences (Aarto) Bill has drawn strong criticism from the likes of the Road Freight Association and the Organisation Undoing Tax Abuse (Outa) – but the insurance industry has welcomed the announcement by Transport Minister Fikile Mbalula that it will be enforced from June.

“With South Africa suffering, on average, over 13 000 deaths a year from motor accidents, it is very clear that something needs to be done. Better enforcement should lead to fewer accidents and road deaths,” says Christelle Colman, company spokesperson at Old Mutual.

“Over the long term Aarto enforcement should also impact favourably on the cost of insurance while reducing the number of unlicensed drivers and vehicles on South Africa’s roads.”

She believes that the improved driver and vehicle data has the potential to reduce the cost and maximise the positive impact of insurance in South Africa.

While zero alcohol limits and a demerit system that suspends licences for three months for every demerit point above 12 seems harsh, says, Colman, these penalties are in line with similar legislation in Europe. “As such, the system is not out of kilter with global norms,” she adds.

Howard Dembovsy of the Justice Project South Africa has for some time been a vocal critic, claiming that in terms of the Act transgressors are presumed guilty until proven innocent.

“One of the biggest concerns around the bill, shared by legal bodies and industry, is the complete removal of the courts from the Aarto process,” he says, “making it compulsory to make written representations to the Road Traffic Infringement Authority (RTIA), which is funded almost entirely by revenue collected by traffic fines.

“The entire Aarto Act is predicated on the presumption of guilt rather than innocence,” says Dembovsky. “Everything within that framework is aimed at finalising matters without giving the person the opportunity to challenge the accusers.”

Colman however believes that if it is widely, fairly and efficiently enforced, the Aarto system should lead to better driving and fewer unlicensed drivers and vehicles. “If poorly implemented and not supported by an efficient licensing process, the opposite may well be achieved,” she warns. Also, if used to achieve goals unrelated to improved driving - like enforcing e-toll payment or extracting bribes - the system stands the chance of widespread non-compliance and even legitimate legal challenge.”

From an insurance perspective, however, a zero-alcohol limit means that the vehicle policy of anyone found to be driving with any alcohol in their blood will not respond. Similarly, drivers who accumulate more than 12 demerit points – effectively losing their licence for a few months – will also not be able to claim on their vehicle insurance policies during these periods.

From a cost-of-insurance perspective, insurers already use profiling to determine premiums. Most insurers ask clients to grant them access to personal data providing insight into individual clients’ driving habits and behaviour. “Once the Aarto system is up and running effectively, it could prove a valuable resource for the insurance industry to assess the competence, legal standing and risk-worthiness of potential clients. Aarto will also assist in pricing covers more accurately.”

At the moment, the biggest driver of the cost of insurance is South Africa’s extremely high road accident numbers as well high vehicle theft rates. These are largely driven by poor enforcement as well as the large number of unlicensed vehicles and drivers on the country’s roads.