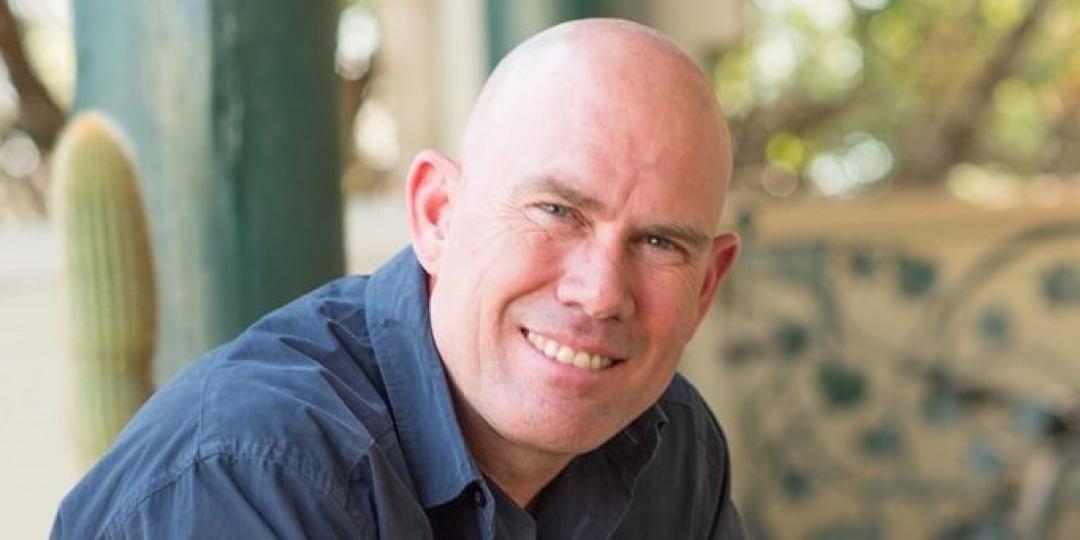 The informal business sector is the next great frontier of Africa and it is undergoing an economic revolution.

That’s the view of informal business guru GG Alcock who says this is a new world of small people doing big things and transforming the continent.

“Not only are these outlets and traders paying VAT on their substantial purchases but they are employing people and bringing in household incomes on a massive scale.”

In a presentation at the inaugural Africa Supply Chain in Action Conference and Exhibition, hosted by Sapics, Alcock said there were massive misconceptions around informal businesses.

He cited the example of an enterprising businesswoman and her husband who work on a street in downtown Johannesburg and sell around 3 000 vetkoek every day at R1 each. They also sell polony, cheese slices, tea and coffee. Operating with a 50% margin, their business made at least R1 000 a day, Alcock said, adding that the couple had been in business for 11 years.

“These are not subsistence or survivalist traders. This is a substantial sector. There are 500 000 hawkers or table-top vendors each earning up to R3 000 each a month in profit.

“Informal food takeaways, called ‘kasi kos’, for example, turn over more than R90 billion a year and employ around 200 00 people. The muti market is worth R18 billion in turnover, employs almost 150 000 people, and serves 27 million customers. There are more than 70 000 ‘hole in the wall’ spaza shops, 30 000 spazarettes (informal supermarkets) and cash and carries turning over more than R150 billion rand a year. “We have 150 000 hair salons ranging from home backrooms to colourful corrugated iron structures that offer the latest hairstyles and sell hair pieces that turn over R10 billion in stylings and cuts alone.”

Alcock believes that the future of business in Africa will be fragmented markets, with thousands of small businesses, like the Uber or Airbnb model.

And for manufacturers, the informal sector represents a vital route to market in Africa, in his view.

For supply chain and procurement professionals, the challenge is servicing the informal sector, says Sapics president Keabetswe Mpane. “How do you deliver not to a distribution centre or a small number of super stores, but rather to a multitude of small businesses? These customers want small deliveries regularly, so there is no need for big trucks. There are geographic and payment challenges – but there are also opportunities to develop and leverage technology to optimise their supply chains,” she said.