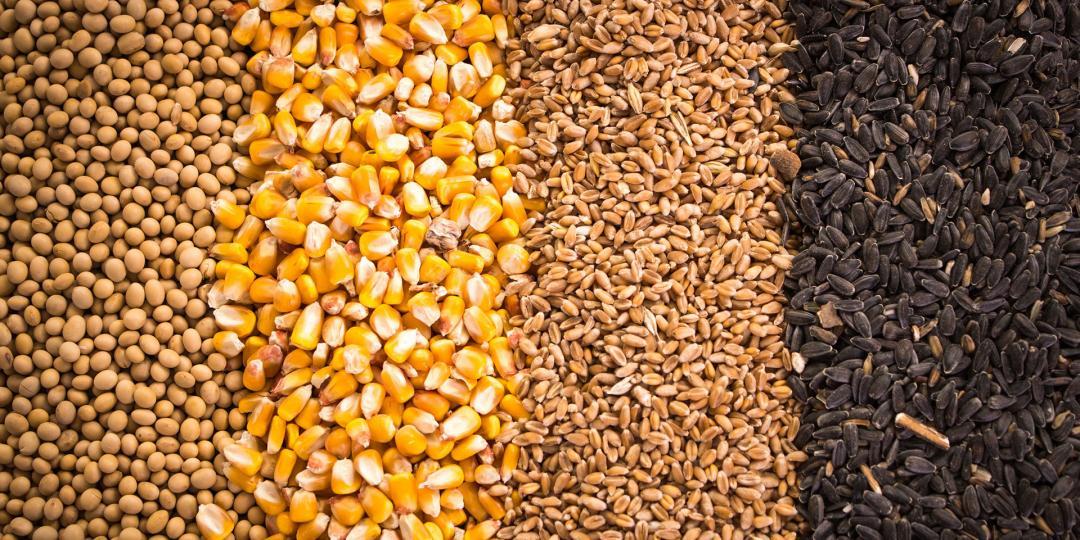 Global food prices rose for a tenth consecutive month in March as China bumped up grain stocks for its pork industry which is still recovering from a spell of severe swine flu.

This is despite grain prices easing on the back of forecasts for good grain yields.

According to Bloomberg, grain prices recently climbed to multi-year highs as China imports massive amounts to feed its hog herds.

Abdolreza Abbassian, senior economist at the UN Food and Agriculture organisation, said last month’s increase had come as a result of rising demand for vegetable oils amid decreasing inventories.

There are fears that China’s drive to ramp up surplus grain could drive inflation higher and knock poorer countries hard.

Food insecurity in struggling countries with limited disposable income – and which depend on food imports - could be exacerbated by what some say is a disproportionate demand out east.

However, it is hoped that grain production will bring some relief from the effects of China’s stockpiling of supplies.