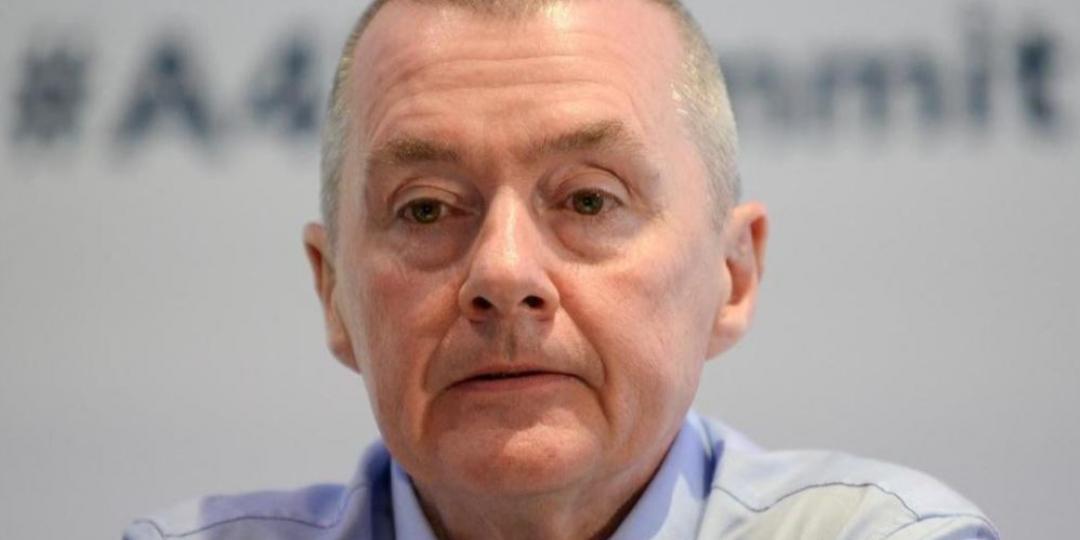 Now, a new concern has raised its head. Rising oil prices (to over US$80 a barrel), will put pressure on airlines' costs. Walsh said carriers would be forced to pass the extra cost on to the passenger but he did not expect this to stall airlines’ recovery. The rise in oil price, he said, was a "positive for the industry"; it reflected the improvement in economic conditions globally, and that would, in turn, help the aviation industry.

While he was confident that oil prices would not dampen airlines' recovery, he was once again unsparing in his criticism of airports and air navigation services who were going all out to raise tariffs for their users to recoup their own losses. “We won’t hesitate to take legal action if it’s in the interests of our members.”

Referring to the UK’s Air Passenger Duty, which is called a ‘green’ tax, and where large increases are sought by government and operators, Walsh said it was not an environmental tax at all but just a way of raising revenues. “Even the government has given up on that charade…it is just revenue-raising…it is cynical of the UK to try to corral it back to an environmental tax because of COP26.

"Where airlines have made huge losses in recent years, it's impossible to absorb these increases and they will have to be passed on to consumers and will have to be reflected in the pricing,” he said.

Speaking about the return of normal capacity to routes, Walsh said currently, capacity was being put in a little ahead of demand, and that pricing would reflect the cost of operations rather than the supply-and-demand scenario.

He said the rising oil price might make some management teams more cautious about adding back capacity. "But capacity will come back to reflect the increase in demand as restrictions on travel get removed."

Constrained global oil supply has coincided with a rise in oil demand due to the faster-than-anticipated economic rebound of the developed world - and that means that oil prices have hit multi-year highs. Brent, the benchmark, has gained 60% since early January 2021 (when it was US$55 a barrel). It was trading at over US$80 on Wednesday, November 3.

Fuel makes up 25% of an airline's costs.