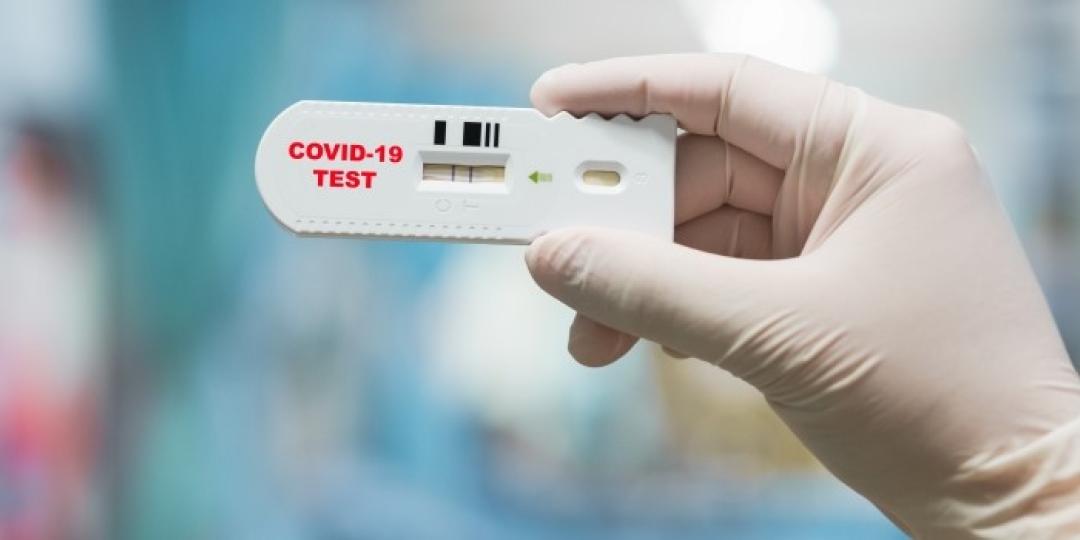 The International Air Transport Association (Iata) has called on governments to ensure that high costs for Covid-19 testing don’t put travel out of reach for individuals and families.

To facilitate an efficient restart of international travel, Covid-19 testing must be affordable as well as timely, widely available, and effective, says the organisation.

An Iata sampling of costs for PCR tests (the test most frequently required by governments) in 16 countries showed wide variations by markets and within markets. Findings include:

Iata points out that even taking the average of the low-end costs, adding PCR testing to average airfares would dramatically increase the cost of flying for individuals. Pre-crisis, the average one-way airline ticket, including taxes and charges, cost $200 (2019 data). A $90 PCR test raises the cost by 45% to $290. Add another test on arrival and the one-way cost would leap by 90% to $380. Assuming that two tests are needed in each direction, the average cost for an individual return trip could balloon from $400 to $760.

“As travel restrictions are lifted in domestic markets, we are seeing strong demand. The same can be expected in international markets. But that could be perilously compromised by testing costs - particularly PCR testing,” said Willie Walsh, Iata’s director general.

The WHO’s international health regulations stipulate that states should not charge for testing or vaccination required for travel, or for the issuance of certificates.

“How is it that the minimum cost of a PCR test can be as low as $77 in Australia but $278 in Japan, for example?” said Walsh. Numbeo data indicates that the cost of living in Sydney, Australia and Tokyo, Japan are similar.