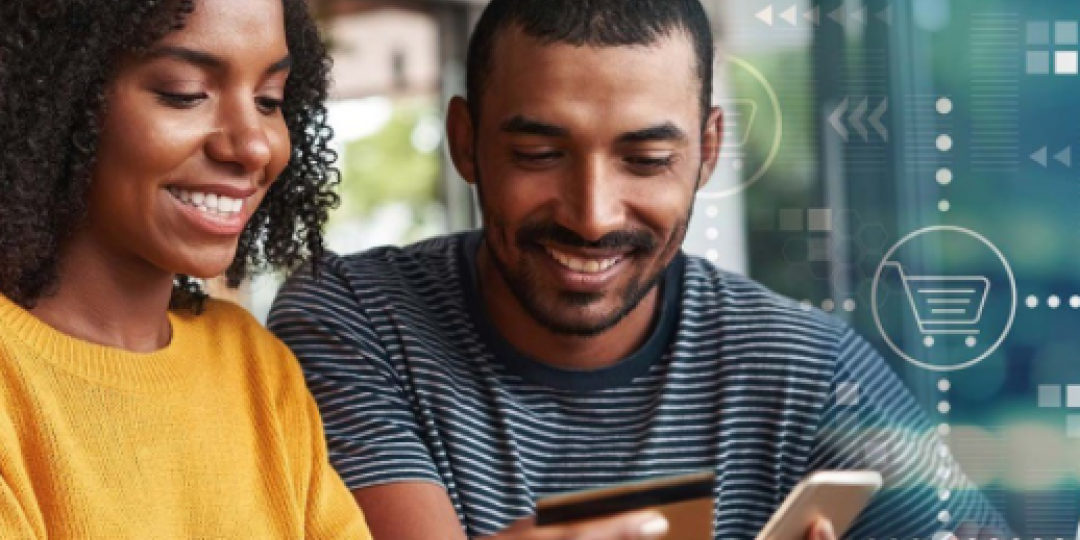 The groundbreaking platform will save Africa more than US$5 billion annually in payment transaction costs, and play an increasingly significant role in accelerating the continent’s transactions underpinning the AfCFTA.

Ghananian President Akufo-Addo said PAPSS was a major leap forward to release the continent from overdependence on external players in its acceleration of intra-continental trade and investment.

“This launch is a result of many months of hard work, resolve and commitment towards achieving set objectives for the growth of the continent in trade. All central banks in Africa must now join up and ensure seamless transfer of funds, deploying this most practical and important African solution to an African problem,” Akufo-Addo added.

PAPSS, which was developed by Afreximbank, is expected to boost intra-African trade by transforming and facilitating payment, clearing and settlement for cross-border trade across Africa.

Benedict Oramah, president and chairman of the Board of Directors of Afreximbank, said: “We are eager to build upon the African Continental Free Trade Area’s creation of a single market throughout Africa, and PAPSS provides the state-of-the-art financial market infrastructure connecting African markets to each other, thereby enabling instant cross-border payments in respective local African currencies for cross-border trade.

“Afreximbank, as the main settlement agent for PAPSS, provides settlement guarantees on the payment system and overdraft facilities to all settlement agents, in partnership with Africa’s participating Central Banks.

PAPSS CEO Mike Ogbalu said the payment system was not designed to compete with or replace existing payment systems, but to facilitate the connectivity level that brought all payments systems together into one network that was interoperable, efficient and affordable.

“PAPSS is designed to make our currencies regain value to domesticate intra-Africa payments in this journey towards African prosperity, while providing the superhighway which connects others to reach every part of this continent as we seek to create the Africa that we want,” he said.

According to Afreximbank, PAPSS provides the solution to the disconnected and fragmented nature of payment and settlement systems that have long impeded intra-African trade. Prior to PAPSS, over 80% of African cross-border payment transactions originating from African banks had to be routed offshore for clearing and settlement using international banking relationships. This posed multiple challenges, ranging from payment delays to operational inefficiencies and compliance concerns for the disparate regional payment systems.

PAPSS has so far been successfully piloted in six countries in the West African Monetary Zone, with the following advantages and efficiencies to intra-African trade payments: