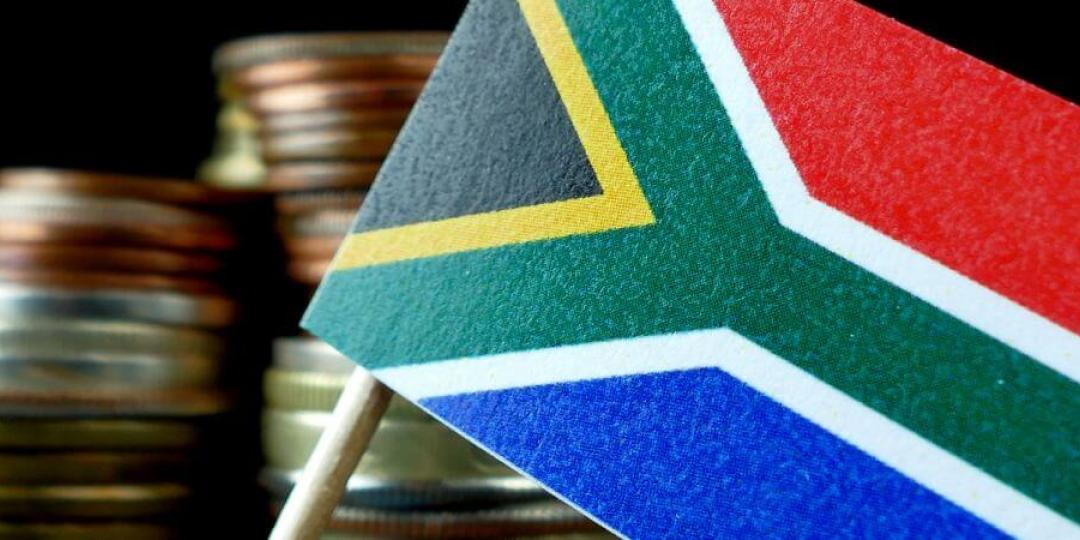 Government has welcomed the International Monetary Fund’s (IMF) revised upward growth outlook for South Africa - from 2.8% to 3.1% for 2021.

“Based on historical data, this is the biggest annual fall in economic activity the country has seen since at least 1946. Prior to the pandemic, economic activity in South Africa increased by 0.2% in 2019, following an increase of 0.8% in 2018,” reads a statement.

The annual real Gross Domestic Product (GDP) growth rate of 0.2% in 2019 was primarily led by increased economic activity in finance, real estate and business services, as well as general government and personal services.

The IMF growth projection revision is attributed to the additional fiscal support in large economies and the global rollout of Covid-19 vaccines.

The Ministry in the Presidency said South Africa’s own vaccination rollout programme held the potential to further uplift and turn the economy around.

“Despite the challenges being experienced globally with access to vaccines, government remains confident that the vaccination rollout programme will be implemented within the set timelines and in partnership with the private sector,” said the Ministry.

In addition, the authorisation of both the Pfizer and Johnson & Johnson vaccines by the South African Health Products Authority (SAHPRA) for emergency use in South Africa gives impetus to the vaccination rollout programme as it moves to Phase 2, and also prioritises workers from businesses that are essential for economic recovery.

Acting Minister in The Presidency, Khumbudzo Ntshavheni, said government was confident that the economy would recover with the diligent implementation of the Economic Reconstruction and Recovery Plan (ERRP), and the vaccination programme.

She added that as the country gradually returned to normalcy, the ERRP had become a rallying point towards the eventual reconstruction and recovery of all sectors of the economy.

“Government is confident that the ERRP will rebuild the base of our economy and also believes that a full recovery is possible. All the targeted actions being undertaken by government will inevitably restore economic growth and protect the livelihoods of our people,” said the Ministry.

“The plan has eight key priority areas of action to urgently stabilise and stimulate economic growth while building confidence and competitiveness. It also focuses our nation’s efforts to pursue new sources of growth as we work hard to rebuild and grow the economy.

“Furthermore, the country’s R6.2-trillion spending envelope over the 2019-2024 Medium Term Expenditure Framework gives expression to the ERRP. Government has also committed to a R791.2-billion infrastructure investment drive which is South Africa’s fastest-growing area of spending.”