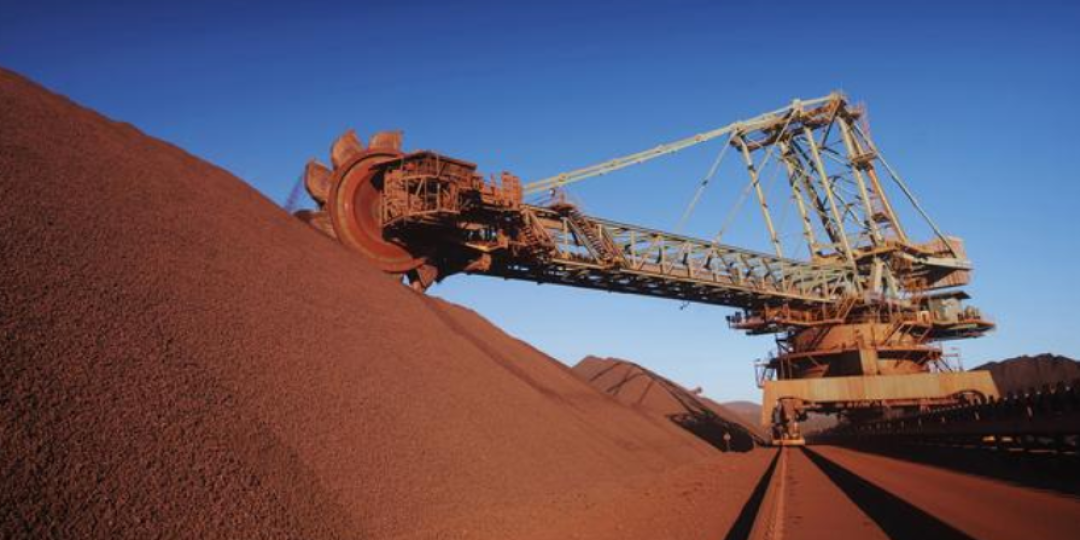 The price of raw materials has bolstered trade, the UN Congress on Trade and Development has reported. Source: The Daily Telegraph
0 Comments

Strong growth in demand for goods, as opposed to services, is largely the result of pandemic restrictions easing, the United Nations’ news service has reported.

Furthermore, economic stimulus packages and sharp increases in the price of raw materials have bolstered progress.

According to the UN Congress on Trade and Development (Unctad), although worldwide commerce stabilised during the second half of 2021, trade in goods went on to reach record levels between July and September.

Thankfully, it’s not all bad news.

In line with the overall increase, the services sector picked up but remained below 2019 levels.

From a regional perspective, trade growth remained uneven for the first half of the year, but it had a “broader” reach in the three months that followed, Unctad’s Global Trade Update said.

Trade flows continued to increase more strongly for developing countries compared to developed economies overall in the third quarter of the year.

The report valued the global goods trade at $5.6 trillion in the third quarter of this year, which is a new all-time record, while global trade in services stood at about $1.5 trillion.

For the remainder of this year, Unctad has forecast slower growth for trade in goods but “a more positive trend for services”, albeit from a lower starting point.

Among the factors contributing to uncertainty about next year, Unctad cited China’s “below expectations” growth in the third quarter of 2021.

The UN body’s global trade outlook also noted that many economies, including those in the European Union, continued to face Covid-19-related disruption, which may affect consumer demand in 2022.