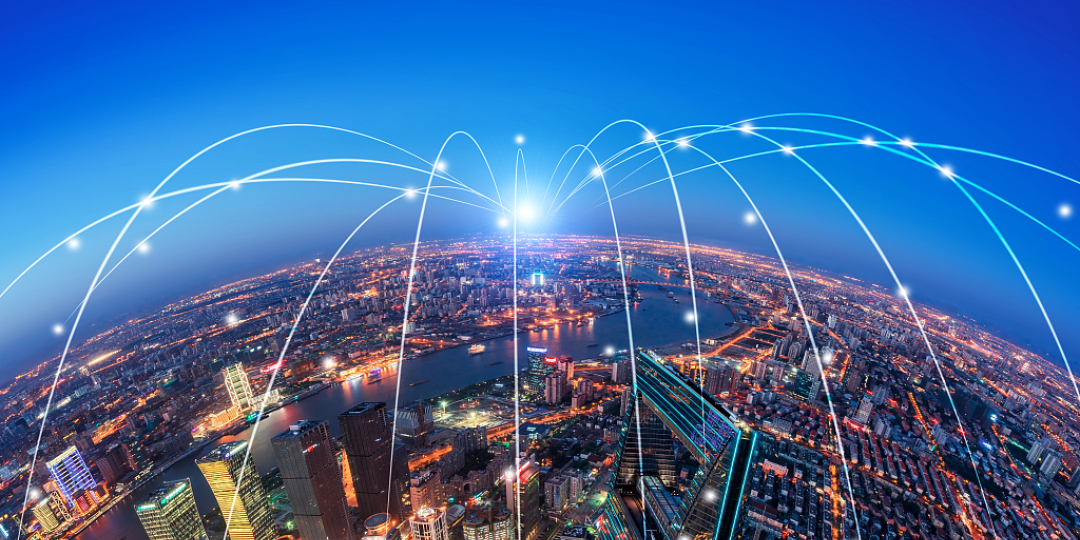 Globalisation is on course to reset itself in a post-Covid continuum, clawing back momentum made since the turn of the century when multilateral market integration sparked a juggernaut of global trade.

But this recalibration, Globalisation 2.0, will realign along ties both old and new, and will bear the scars of at least five years of trade disruption – the US-China tariff tit-for-tat, Brexit, Covid-19 and related supply chain disruption, and now Russia’s war on Ukraine.

In the aftermath of all this, says the World Trade Organization (WTO) chief economist Bob Koopman, “fragmentation is going to stay”.

More specifically, Koopman told Bloomberg that globalisation was going to reorganise itself along lines not dissimilar to the east-west fractures and fraternities that characterised Cold War trade relations, with a few differences thrown in of course.

Globalisation’s first iteration led to a period of untold growth and prosperity, especially after China joined the WTO in 2001.

Unfortunately, Globalisation 2.0 could undo two decades of relations, driving authoritarian superpowers such as Russia and China into the same camp, leaving the rest to “friend-shore” – to copy a term used by US secretary-general Janet Yellen – in regional consolidations.

Such a situation, Bloomberg writes, will not only take time but could add to trade-lane disruption and supply chain-related cost increases.

A simulation run by the news service of such an “accelerated reversal of globalisation” has shown that the inflation currently in play the world over is nothing compared to what could happen.

Tariffs of up to 25% could be instituted by nations as protectionist policies drive a wedge between trade agreements.

Globally traded goods worth an estimated $6 trillion could be affected, triggering a plunge in global trade of 20%.

Such a scenario, Koopman warned, would be “extreme” and looked likely considering the direction markets were taking at the moment.

Long story short – the man on the street can kiss goodbye the benefits that flowed from the onset of globalisation.

Its second iteration, it seems, is not going to be known for growth and prosperity.