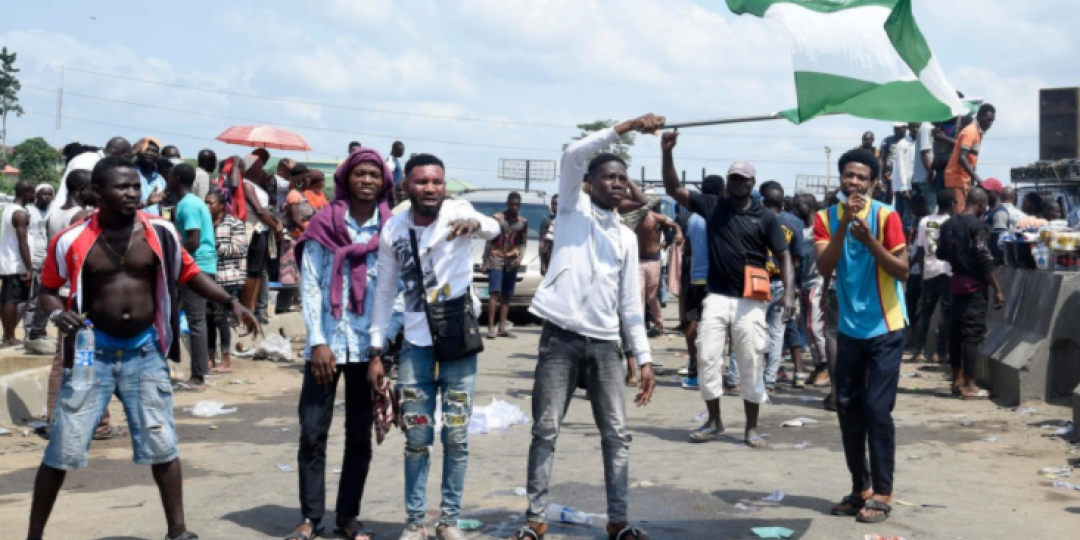 Political unrest in Eswatini was partly responsible for losses incurred by Eswatini Railways in the second quarter of 2021.

Traffic and revenues were down from the first quarter, and down considerably from the same period in 2020 before the full impact of Covid-19 lockdowns hit.

The Eswatini Public Enterprises Unit (PEU), tasked with reporting to parliament on the finances of the government’s Category A Public Enterprises, surveyed Eswatini’s rail transport parastatal through the final weeks of June, when political unrest accelerated into the worst violence to ever occur in the landlocked country.

During this time road and rail links, on which all imports and exports travel, were disrupted. The PEU report notes, but does not monetarily quantify, losses incurred by the system from civil unrest.

However, the impact of the disturbances would only be truly felt in the third quarter. A nationwide shutdown occurred in July, and its effect has not yet been recorded.

Eswatini Railways generates most of its income from transit traffic.

A week after Eswatini went up in flames, South Africa was engulfed in disturbances.

These resulted in the cancellation of some rail shipping through Eswatini en route to Durban, where operations were disrupted.

Other transit shipments were rerouted to Maputo, which may have impacted profits because of differences in the two routes’ distances.

These impacts also will not be known until the third quarter data is reported.

Political disturbances currently continue in the country, but not the mass actions that interfered with rail transport.

Conditions along the Durban route have also normalised.

These positive developments will be reflected in Eswatini Railways' fourth quarter financial assessment.