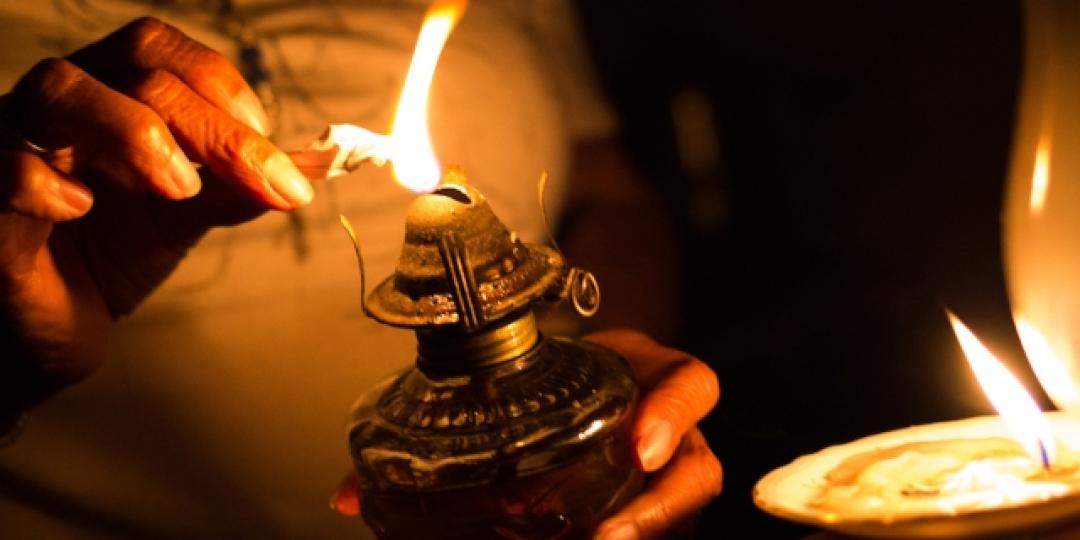 Eskom has warned consumers and businesses that Stage 4 loadshedding will be implemented from Friday due to the ongoing unprotected labour strike and that ongoing rolling blackouts are likely in the coming weeks.

The parastatal said in a statement that it had been “compelled to take precautionary actions to conserve emergency generation reserves” due to the strikes at its nine power plants and other facilities.

It is necessary to bolster emergency generation reserves to react to unforeseen circumstances, as well as to replenish emergency reserves to prepare for the week ahead,” said Eskom.

“While exploring possible solutions to unlock the deadlock with the unions, Eskom appeals to its labour partners and striking employees to embrace the higher purpose of putting the people of South Africa first, respect the law and to desist from illegal and undemocratic conduct.”

Eskom warned the public that as the shortage of generation capacity persisted, the system would continue to be constrained with an elevated risk of loadshedding over the coming weeks.

“Eskom continues to closely monitor the system, adjust and communicate any changes as may be necessary. We appeal to all South Africans to help limit the impact of the shortages by continuing to reduce the usage of electricity and to switch off all non-essential items.

“We currently have 2 766MW on planned maintenance, while another 17 395MW of capacity is unavailable due to breakdowns. We would like to remind the public that loadshedding is implemented only as a last resort to protect the national grid. We therefore urge all South Africans to continue using electricity sparingly.”