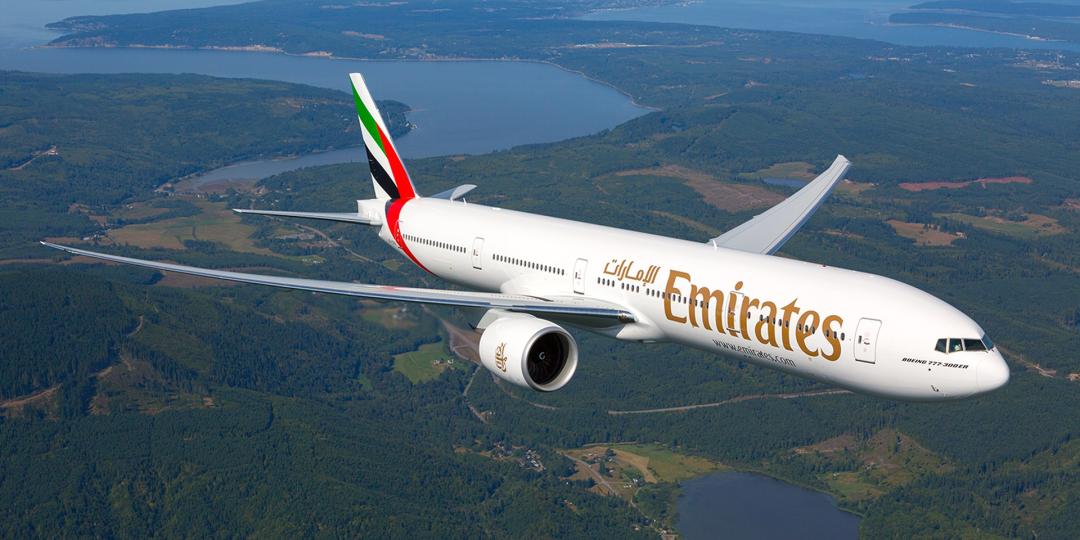 October will see the resumption of local and regional flights by Emirates.

Johannesburg and Cape Town flights will begin on 1 October, Durban on 4 October, regionally Harare, Zimbabwe will relaunch on 1 October and Mauritius on 3 October.

The addition of the five points will expand the Emirates' global network to 92 destinations, as the airline gradually resumes its operations, according to a statement released today.

Flight schedules for the airline’s South African destinations will be available on emirates.com later this week.

It will operate two weekly flights to Harare linked to its Lusaka service. The linked services will connect Zambia and Zimbabwe to key destinations across Europe, the Far East, the Americas, Australasia and West Asia with one convenient stop in Dubai.

Flights from Dubai to Mauritius will initially operate once a week on Saturdays.