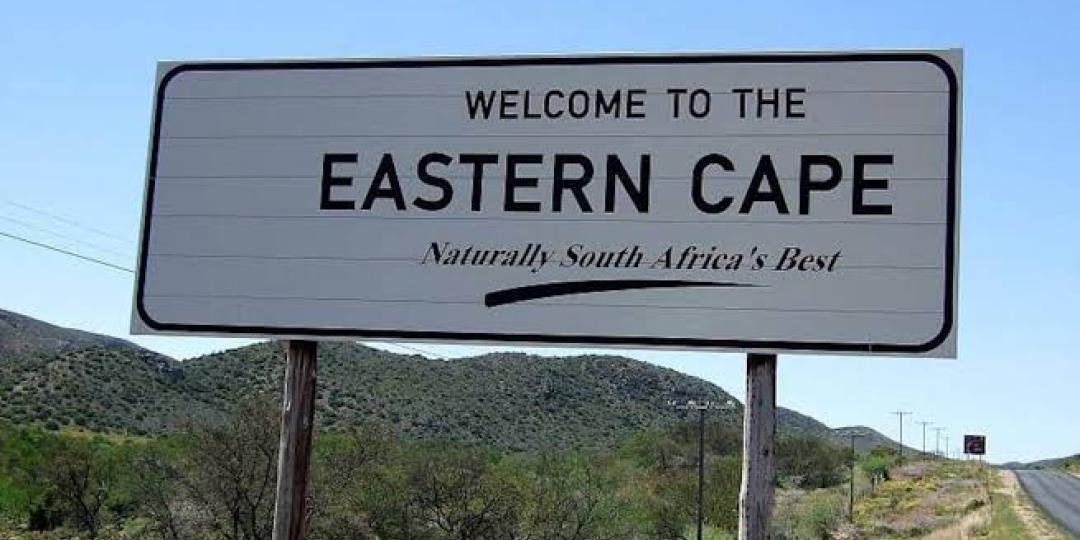 A truck protest in the Eastern Cape that saw the N9 and N10 highways blockaded by drivers for the most part of yesterday over a long-standing labour issue involving foreign nationals appears to have been resolved – for now.

This was accomplished, says the Cross-Border Road Transport Association (C-BRTA), through a meeting held in Middelburg – a meeting that according to some private sector sources turned acrimonious at times.

The C-BRTA stated that the officials had accepted a memorandum of demands which, it said, entailed legitimate demands that affected workers in the sector negatively.

“The engagements with the protesting drivers acknowledged that the employment of foreign nationals affects job opportunities for the citizens of South Africa and that all the parties, being government, truck drivers and small truck operators, are committed to a lasting solution within the ambit of the law.”

As a result of yesterday’s negotiations, the following agreement was reached between government, drivers and small truck operators:

·       Drivers and operators will set up a small technical team that will engage with government on the issues.

·       The technical team will report within seven working days from the date of signature.  The process will commence today (October 26).

·       A national joint communique will be issued by midnight, directing deployment of multidisciplinary law enforcement teams to enforce compliance of the law and ensure foreign operators driving trucks have the requisite papers and meet all the requirements of the law.  Such deployment will be activated as soon as possible.

Protesting drivers undertook to open the roads from 6am this morning.

Mbalula said he was grateful that the meeting had resulted in a fruitful outcome.

“We are pleased that the road has been cleared to allow free passage of freight on this important artery road (N10) which contributes immensely to our economy.  We are committed to ensuring that the interventions we had previously agreed to, which affect other sectors in a similar manner, will be given the necessary impetus within the confines of the law.”