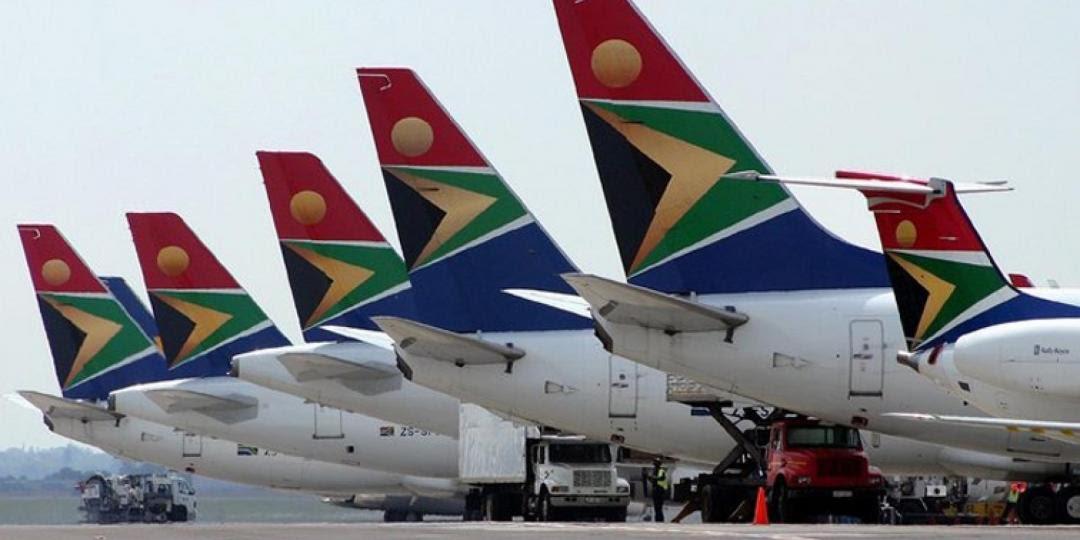 While announcing the last R10.5bn bailout for SAA last year, the department of public enterprises simultaneously said the airline would be relaunched in the first half of 2021. But industry observers are sceptical.

SAA’s business rescue practitioners (BRPs) have said that the restart decision will be taken by SAA’s board and shareholder, and not the BRPs.

“There is currently no expectation that SAA will restart its operations before at least April,” said CEO of the Association of Southern African Travel Agents (Asata), Otto de Vries. He confirmed that the airline had notified trade partners that all flights were being removed from booking systems until the end of March. He also mentioned that SAA’s creditors’ committee had not yet received any communication about a restart date for the airline.

It is understood that six of SAA’s remaining nine aircraft are for sale. This leaves the airline with an almost negligible fleet to operate the 27 routes that are listed in the airline’s business rescue plan.

Spokesperson for the BRPs, Louise Brugman, said that decisions regarding routes and new leases would be taken by the SAA exco, its board, and shareholders, casting doubt on whether the network strategy outlined in the approved rescue plan would be followed.

It’s been more than a month since the BRPs received the first R1.5bn of the R10.5bn allocated to the SAA business rescue plan, but the majority of these funds have not been utilised due to an ongoing dispute between the BRPs and the government about whether or not the funding can be distributed (as per the DPE’s demand) to SAA’s subsidiaries, all of whom need a bailout. In the interim, Brugman confirmed that no payments had been made to SAA subsidiaries. She also said that the remaining R9bn promised to SAA by the government had not been received.

Brugman confirmed that four unions and three non-unionised worker formations had accepted the DPE’s agreement in December, and had been paid a lump sum of three months of backdated salaries. But an impasse remains with Numsa, the SA Cabin Crew Association (Sacca) and the South African Airways Pilots’ Association (Saapa).

The impasse with Saapa relates to a Regulatory Agreement (RA) that was signed between SAA and SAAPA in 1988 which regulates the terms and conditions of pilots’ employment. The DPE has described the RA as “unconstitutional” and “unlawful” and is pushing for its termination, which Brugman said was required before the BRPs could move forward.

During December, the BRPs locked out Saaapa members after protracted negotiations failed to yield agreements. This means that 383 Saapa members are not allowed entry to the airline’s premises and receive no salaries until an agreement is reached. The DPE was fully supportive of the lock-out.

“Unfortunately, the RA that was signed in 1988 is a financial burden to the national airline as its primary objective is to preserve undeserved privileges accrued through unjust laws that preserved aviation careers to a small minority in this country. These privileges came with unaffordable benefits and a salary framework which should be terminated,” said the DPE in a statement, explaining that SAA’s high cost structure had to be reduced in order to get the airline off the ground.

Saapa reacted by launching an interdict with the Labour Court to declare the lock-out unlawful. This was dismissed, and the impasse continues – an ongoing lock-out and no compromise from Saapa on the termination of the RA.

Meanwhile, Numsa and Sacca intend to make an urgent application to the Labour Court on January 28 to have the DPE's deal regarding back pay declared unlawful. According to News24, the unions want payment to their SAA members made within seven days, if their application is granted. They are demanding full back pay (SAA employees have not been paid by the company since April) as a lump sum, a 5.9% increase backdated to April and pro rata savings towards a 13th cheque.

Independent Business Rescue Practitioner and Aviation Economist, Dr Joachim Vermooten, described the business rescue plan’s failure to include the cost of retaining employees, as “another hole in the plan”. He added that the R2bn that government had set aside as working capital for the airline’s restart was also far too little for the scale of operations envisaged in the business rescue plan and that the figures showed that the airline would not be a viable, going concern from the start.

“It is unlikely that the airline will be able to restart during the first half of 2021 unless parliament allocates it at least R18bn. It is also a bad time to restart an airline right now. Market forecasts are extremely pessimistic and estimate that 2021 demand will be only 30% of 2019 levels,” he added.