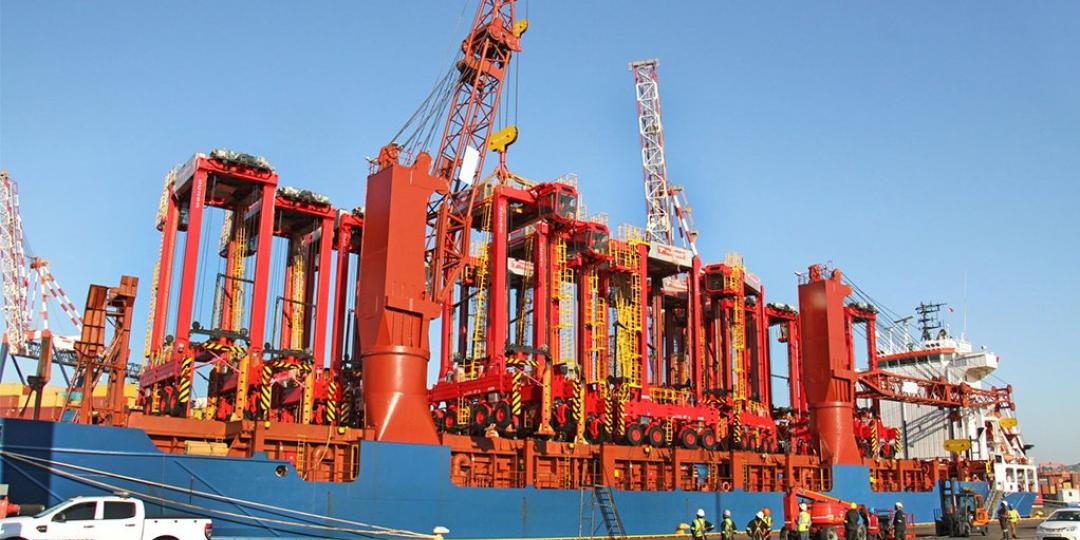 The transport utility said Pier 1 was currently operating at 98% capacity, with plans to create further capacity to accommodate the overflow now in the pipeline. These plans include exploring the acquisition of land in the Bayhead area.

“The movement of containers in Durban is a story of employee resilience worth noting if you consider the plunge productivity took in the last financial year owing to the impact of the Covid-19 pandemic, the KwaZulu Natal (KZN) unrest, as well as the disruption to Transnet operating systems as a result of the cyberattack,” Transnet Port Terminals acting managing executive Kwazi Mabaso said.

He added that the terminal’s focus on efficiency, which had included the reduction of safety incidents, a focus on vessel interventions, the multi-skilling of employees to operate different lifting equipment, and the training of planners on best international practices, had contributed to the record results.

“While Pier 1’s month-on-month performance was consistent with actual volumes realised always exceeding the budget, the introduction of a new employee incentive scheme towards the end of the financial year boosted performance,” he said.

The terminal has also started using a system for the automatic capturing and tracking of vessel delays on the Navis container management system as another way of improving efficiencies.

The interventions would sharpen the port’s focus as the country’s citrus season began in KZN and the Eastern Cape this month, he said.