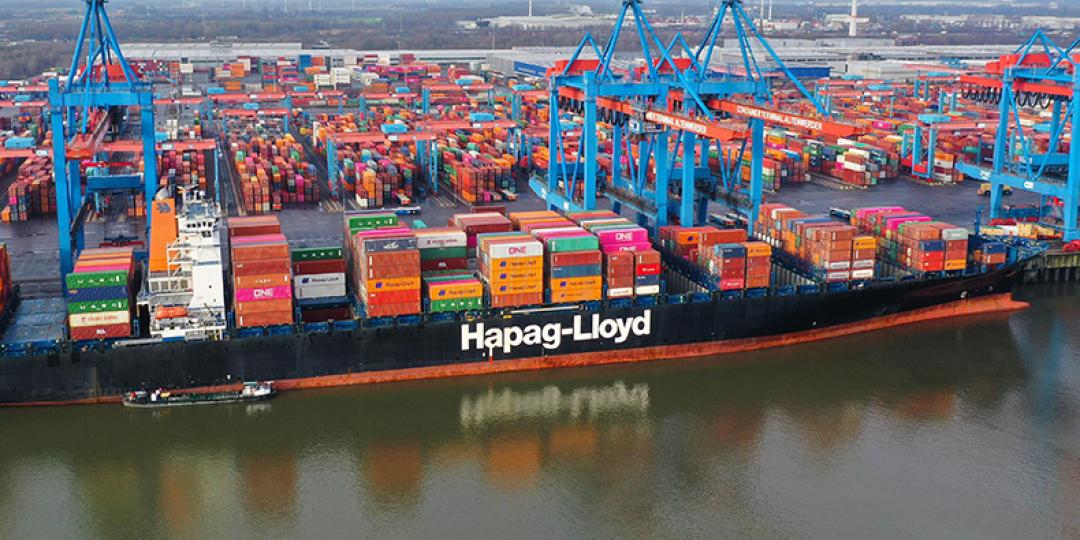 Hapag-Lloyd has once again broken all records, with Q1 results significantly higher than the same period last year.

The line concluded the first quarter with an Ebitda of US$ 5.3 billion. The Ebit rose to US$4.8bn, and the Group profit climbed to US$4.7bn.

“The year has got off to an exceptionally strong start on the whole, and whilst there have been first signs that the market has passed its peak, we also expect a strong second quarter,” said Rolf Habben Jansen, CEO of Hapag-Lloyd AG.

Many ports are still congested, and hinterland infrastructures are strained, which together are resulting in longer turnaround times for ships and containers. Overall, transport volumes were roughly on a par with last year, at 3.0 million TEUs. The result, says Habben Jansen, was impacted by significantly increasing expenses for container handling and a roughly 60% higher average bunker consumption price, which stood at US$ 613 per tonne (Q1 2021: 384 US$ per tonne) in the first quarter.

Based on the current business performance, the line believes that the second quarter will exceed earlier expectations. As a result, the executive board has raised its earnings forecast for the current financial year. 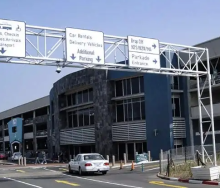 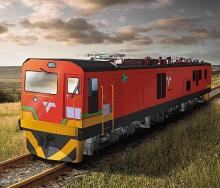 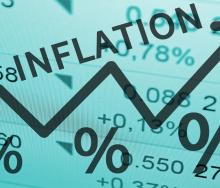 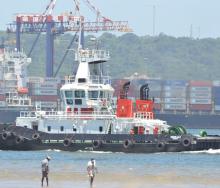 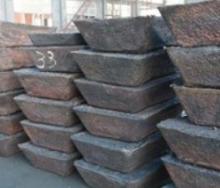 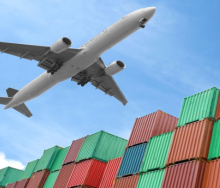 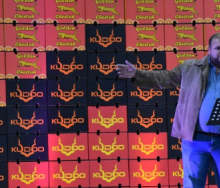 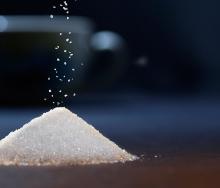 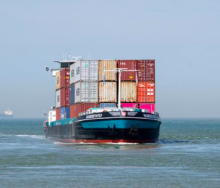 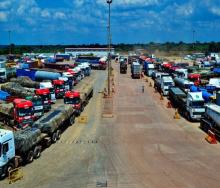 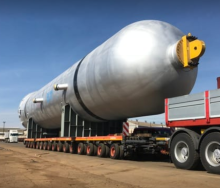 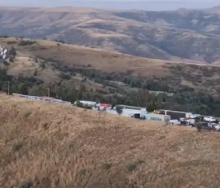