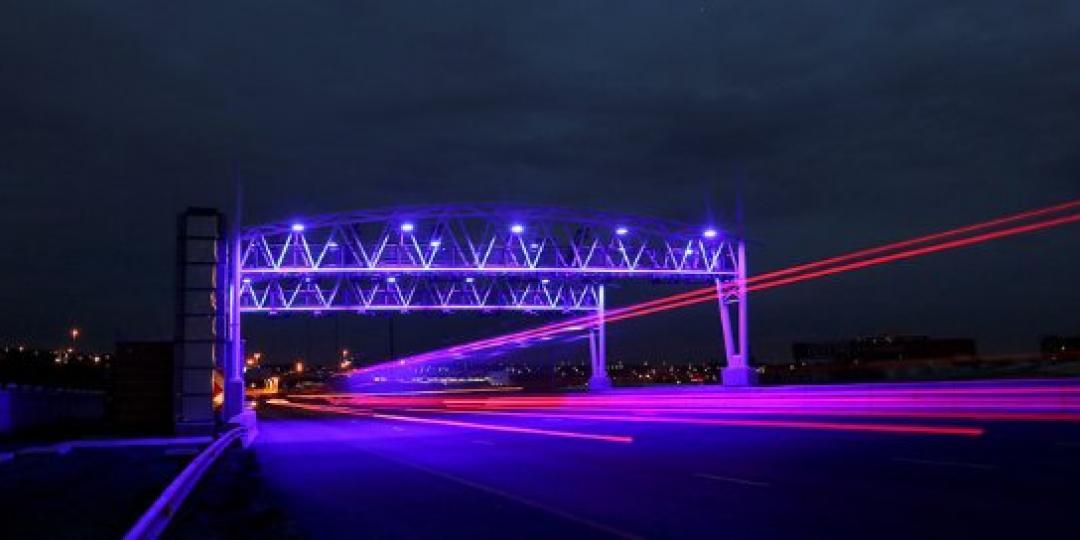 The Department of Transport has denied reports that Cabinet has taken a final decision on e-tolls.

This after media reports suggested that Transport Minister Fikile Mbalula had announced during a meeting with the chairpersons and CEOs of transport entities that e-tolls would be scrapped.

According to the department, at the time, the minister said the decision would only be made during the early months of 2022 and that any other reportage on the matter was “misleading and inaccurate”.

“The matter of e-tolls is receiving priority attention by Cabinet and will be finalised soon. The final determination is about how best to carry the cost burden of the Gauteng Freeway Improvement Project, while maintaining these roads in a pristine condition. We agreed with the Minister of Finance that the announcement of the final decision would be made during the Budget Speech in February 2022,” Mbalula said.

According to the department, the matter of e-tolls has significant ramifications and is not “simply a matter of scrapping and not scrapping”.

“These include a negative effect on the balance sheet of Sanral (South African National Roads Agency) and its ability to maintain the non-toll-road portfolio.

“Following robust engagements with the Gauteng Provincial Government, the National Treasury, and consideration of inputs from all stakeholders, a further exercise was mandated by Cabinet,” the department said in a statement. – SAnews.gov.za