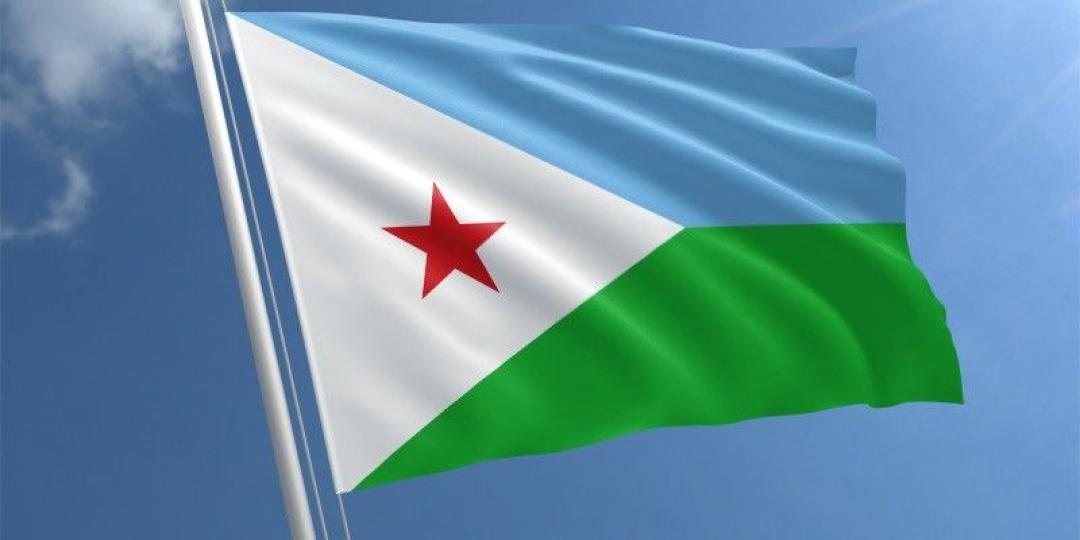 Not a single southern African port has made a prominent impact on the Container Port Performance Index (CPPI) review compiled by the World Bank and American-British insights firm, IHS Markit (*).

The only port on the continent to have made an impression, according to the CPPI’s performance metrics, is the Port of Djibouti, but it didn’t make it into the world’s top 50 ports.

As for the CPPI’s most efficient 50 ports, Asian ports rule the roost with the East-Asian Port of Yokohama in Japan taking top honours.

A statement released to summarise the CPPI’s findings said: “Asian container ports are the most efficient in the world, dominating the top 50 spots.

“The report scored ports against different metrics, making the efficiency ranking comparable around the globe by assessing and standardising for different ship sizes and container moves per call.”

Ports that rivalled Yokohama are King Abdullah in Saudi Arabia and Qingdao in China.

“Algeciras in Spain is the highest-ranked European port, in 10th place. Colombo in Sri Lanka is the top-ranked port in South Asia at 17th place, and Mexico’s Lazaro Cardenas leads the Americas at 25th. Canada’s Halifax is the only other North American port in the Top 50.”

As with Africa’s ports, not a single US port made it into the Top 50.

Elaborating on the criteria used to assess ports, the CPPI statement said key port performance metrics such as minutes per container move showed large discrepancies in global port efficiency, with top performers such as Yokohama taking just 1.1 minutes on average to load or unload a container in a standard port call while the average for equivalent workloads in African ports was more than three times that at 3.6 minutes.

“The index is based on total port hours per ship call, defined as the elapsed time between when a ship reaches a port to its departure from the berth, having completed its cargo exchange. Greater or lesser workloads are accounted for by examining the underlying data within ten different call size ranges. Five distinct ship size groups are accounted for in the methodology given the potential for greater fuel and emissions savings on larger vessels.”

(*) At the time this post was compiled, Freight News was still trying to ascertain exactly where ports like Durban, Cape Town, Ngqura, Maputo, Beira, Walvis Bay and Dar es Salaam rank on the CPPI.