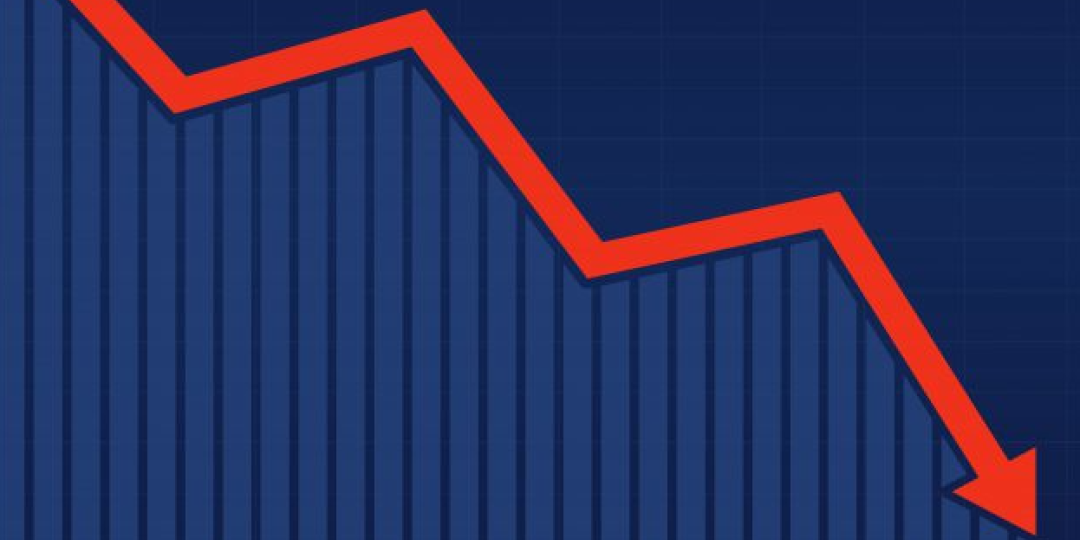 Eswatini Railways (formerly Swaziland Railways) has endured a bumpy ride in 2021 in terms of declining freight volumes and revenues.

The system was designed 60 years ago to haul freight into and out of the landlocked country, and does not carry passengers. Consequently, while travel restrictions during the Covid-19 pandemic did not harm the government-owned company, the drop in international commerce and a spike in domestic political unrest has hit the bottom line.

“Eswatini Railways suffered a loss of R13.77 million in the second quarter of 2021 (April-June).

"This was an increase of about R3 million when compared to a loss of R10.66 million incurred during the previous quarter (January-March 2021),” reported the Eswatini Public Enterprises Unit (PEU), which files reports with the Eswatini parliament on the performance of government’s Category A Public Enterprises.'

Headquartered in Mbabane and maintaining a dry port (the Eswatini Inland Container Dry Port) in Matsapha, Eswatini Railways is a Category A parastatal under the authority of the Ministry of Public Works and Transport.

Revenue has also seen a slide since the start of the pandemic, recording R63.4 million during the first quarter of 2021, a drop of 30% from the year before.

The Inland Container Depot has been quiet this year, as Eswatini’s economic doldrums reduced demand for imports - from cars to industrial imports.

The dry port received only 0.022 metric tonnes of freight during the first quarter of 2021, and this declined to 0.014 metric tonnes in the second quarter.

Eswatini Railways makes its money in transit traffic – goods passing through the country east west from shippers in DRC, South Africa and Zambia to the port of Durban, or routed northward to Maputo’s port. However, only 1.37 metric tonnes of transit goods travelled into and out of Eswatini on the company’s tracks during the first quarter.