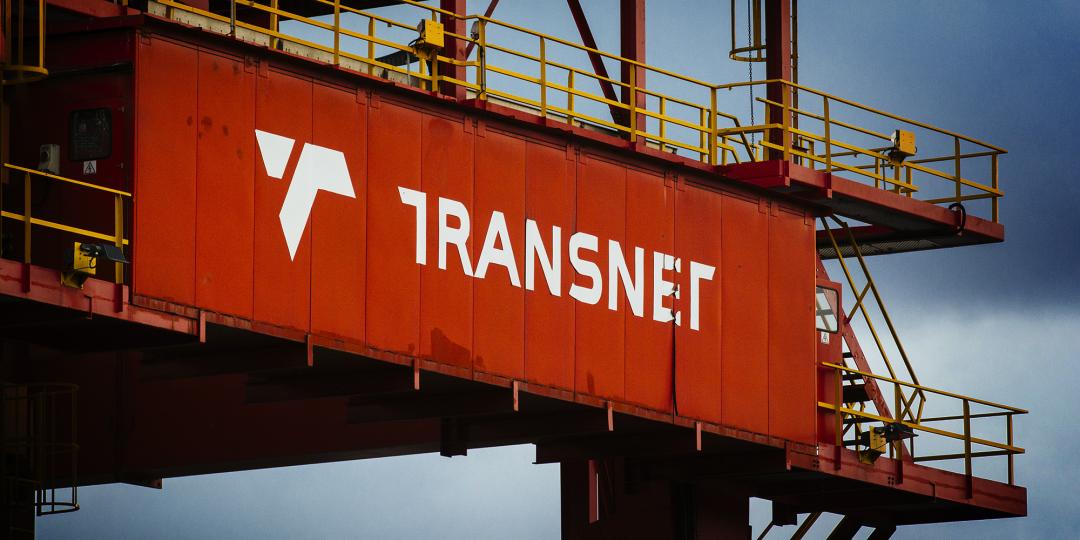 South Africa’s state-owned logistics apparatus, responsible for the movement of cargo through the country’s ports and on the railway network, this morning remains severely hobbled.

This comes after countrywide operations across the entire network were yesterday exposed to a cyberattack, causing Transnet’s Navis system to shut down.

Later in the day a statement from the parastatal said that manual operations had been implemented in a bid to restore some cargo processing.

This morning though, more than 24 hours after the breach rippled across the network at about 7:30 yesterday, Transnet’s digital service offering remains crippled.

Mike Walwyn, director (*) at the South African Association of Freight Forwarders (Saaff), earlier today said there was no change to the disruption because of the cyber breach.

He reported that there was still no resolution at 9:00.

Transnet meanwhile hasn’t sent out any updated statements about its position.

Spokesperson for the utility, Ayanda Shezi, has been quoted in mainstream media as saying that they cannot give a time when operations will be restored, save to say that Transnet is “working around the clock to ensure systems are up and running as soon as possible”.

In the meantime, Acting Minister in the Presidency, Khumbudzo Ntshavheni, has confirmed that the government is treating the breach as possibly related to last week’s insurrection-fuelled unrest in KwaZulu-Natal and Gauteng.

Of course it comes as no surprise that, yet again, South Africa finds itself in the grip of another logistics crisis.

Not for the first time is the country’s supply chain under attack while Jacob Zuma and his apologists continue with their seditious scheming behind the scenes, sowing discord and division, and threatening to destabilise our society.

One of those people is Sihle Zikala, the premier of KwaZulu-Natal, who this morning was on radio reiterating his support for a presidential pardon for uMsholozi, the convicted criminal he likes so much.

One would imagine Zikala would be more concerned about what’s happening at the Port of Durban since yesterday’s cyberattack.

Lack of real leadership, to be sure, is where things are unravelling for everyone at the moment, no matter whose camp you’re in.

Another example of a government executive showing what a dismal failure he is, is Fikile Mbalula, our minister of transport.

During an interview on the BBC’s HARDtalk current affairs programme, Mbalula was incapable of answering some tough questions about the dire situation in which South Africa’s logistics industry finds itself. Instead he resorted to squealing at the show’s presenter, Stephen Sackur, about the injustices of the past.

Twenty-seven years of ANC rule, he said, was not enough to undo 300 years of colonialism.

Blah-blah, yet more baloney and balderdash from a buffoon who shouldn’t be allowed to play with dinky toys unobserved, let alone oversee an important government portfolio.

Playing the blame game has truly become the refuge of scoundrels in leadership positions, people who shouldn’t be allowed to feed at the tax trough.

As for Transnet and the cyber breach, don’t think it’s a coincidence that it is this parastatal that finds itself under attack, the same state-owned enterprise (SOE) that managed to turn the corner the fastest when Cyril Ramaphosa became president.

From the moment Popo Molefe took over as chairman of Transnet under Ramaphosa’s ‘New Dawn’, the changes were rung in and the derailed SOE was slowed reeled back in from years of tender corruption by Zuma’s extended network of state capture apparatchiks.

Consider too that as the intensity of political in-fighting rises in South Africa, so do attacks on logistical concerns.

Last week’s violent lawlessness was sparked when at least 25 trucks were torched, all in the vicinity of one location, the Mooi Plaza Toll Gate in Mooi River, while Duduzile Zuma-Sambudla took to Twitter to congratulate the arsonists – all in honour of her father.

A Tweet by her later on, as yet more trucks were burned, said: “Mooi River, we still see you.”

A retweet of hers, showing a protester firing a gun at a poster of Ramaphosa, was later removed.

The social media platform is yet to take action against her inflammatory statements.

So too are the country’s law enforcers.

He’s prevaricating over serious issues, such as divisive security-cluster ministers contradicting each other, if not him, while the country is in crisis.

* Freight News yesterday incorrectly identified Walwyn as a “consultant” at Saaff. We apologise for the error.