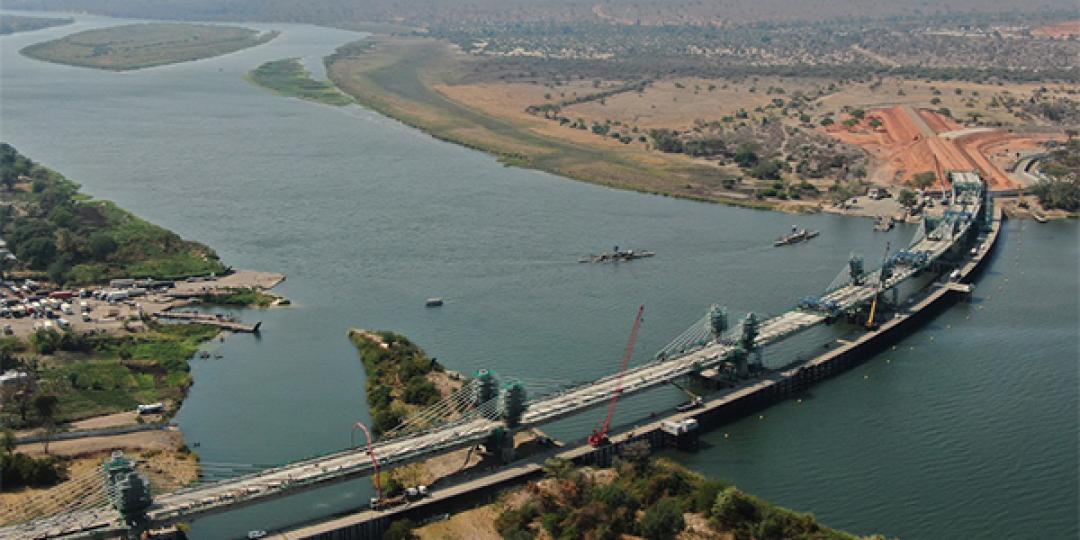 With the opening of the Kazungula Bridge between Botswana and Zambia, red tape (and the more-than-occasional pothole in some countries) are now all that stand in the way of the free flow of goods along the North-South Corridor serving the Southern African Development Community.

“The bridge is of strategic importance to the economic integration of the SADC region,” states a report by the African Development Fund. “The crossing provides the connection between the regional centres of economic activity and the link to and from regional ports which handle all exports and imports from Botswana and Zambia,” it adds.

For importers and exporters, the bridge opens up alternate road routes and ports. Instead of driving through Zimbabwe to and from the Copperbelt region and South Africa, truckers will be able to travel through Botswana or cross into Namibia for the ports of Walvis Bay and Cape Town.It has been a long time coming.

The $259.3m project was officially launched in September 2014 by then Vice Presidents of Zambia and Botswana, and is financed by the African Development Bank (AfDB) and the two governments.At the time it was described as one of the missing links to realising the North-South Corridor identified under the Regional Infrastructure Development Master Plan (R IDMP).

Construction work on the 923-metre bridge is reported to have been completed early in October 2020, with work still to be done on one-stop border facilities on either side of the Zambezi River. Completion of the construction was announced by the Zambian transport ministry in October.According to the statement, “package one” of the project, comprising the bridge proper and approach ramps, is complete.

“Package two,” the $384m Botswana border post is at 98.44%, with completion expected before the end of the year, while “package three”, the $13.1m Zambia border post is at 99.40%.It is reported by African Safaris that the bridge will open to traffic this month (December).