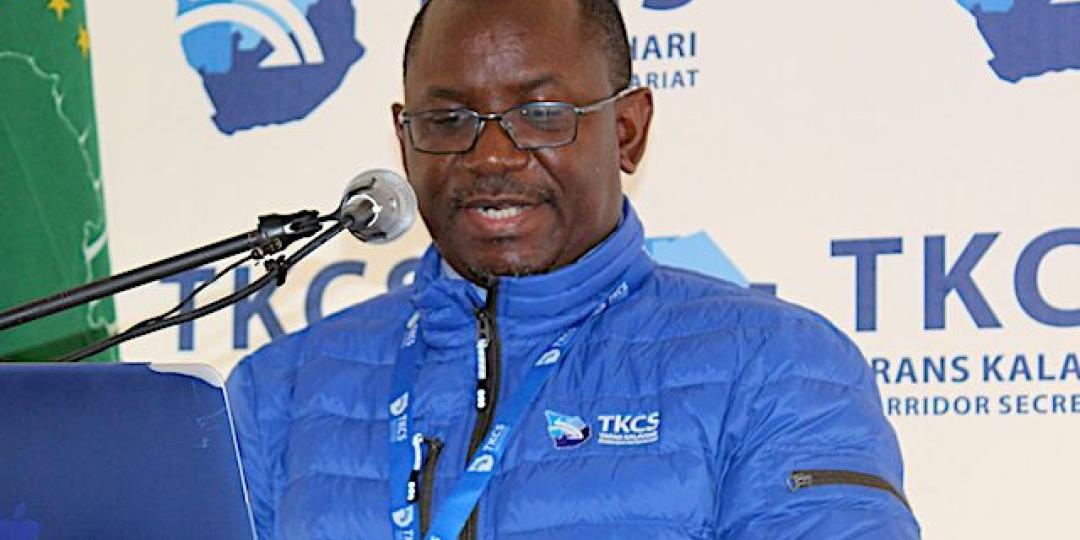 Transportation costs in Africa remain the highest in the world, totalling some $75 billion in expenses because of supply chain inefficiencies across the continent, the African Union’s (AU) Program for Infrastructure Development in Africa (Pida) has found.

This results in transaction costs in general being very heavy on traders who then transmit such costs to consumers, the Trans-Kalahari Corridor Secretariat (TKCS) has said.

In addition, “it reduces African countries’ intraregional and international competitiveness”.

According to Lesley Mpofu, executive director of the TKCS, various impediments continue to trip up the smooth movement of freight across Africa.

He explained that should this be achieved, it could assist transporters and traders to choose the best corridors based on distance, related operating costs, travel time, predictability of transit, the reliability of important services along the way, safety and security, as well as route hospitality.

Mpofu’s sentiments are especially prudent given the African Continental Free Trade Area (AfCFTA), a trading bloc that dwarfs other customs unions through sheer size and representivity – and to which 54 of the AU’s 55 member states have signed up. It joins 1.3 billion consumers with GDP potential of $3.4 trillion.

Unfortunately, the AfCFTA is trudging along at a snail’s pace ever since taking its first unsure steps last January.

So when Mpofu spells out what it will take to facilitate ease-of-trade through the continent’s corridors, one wonders whether it will ever happen.

Nevertheless, he said: “There is a need to develop smart corridors which prioritise safety, mobility, and automated, real-time traffic management.”