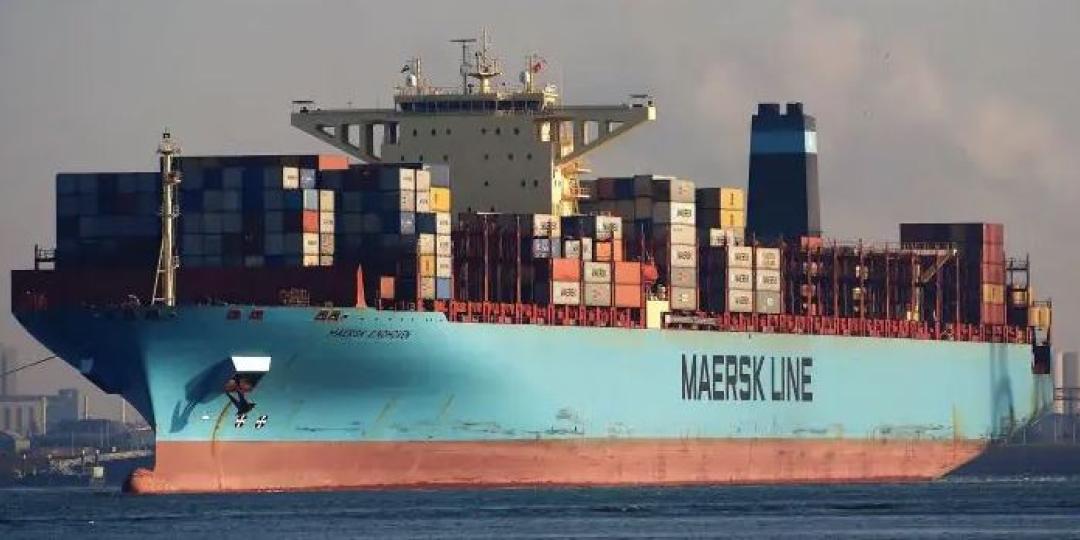 The month of March looks set to herald recovery for leading line Maersk after two of its vessels, the Essen and Eindhoven, respectively suffered cargo losses at sea during January and February.

Ocean freight portal, Marine Insight, reported that the 13 100-TEU Eindhoven, which lost 260 boxes overboard in rough seas between Xiamen in China and Los Angeles in February, had left APM Terminals at the Port of Yokohama on Tuesday.

Weather conditions allowing, it is expected to arrive at its US west coast destination on March 13.

In the meantime, vessel finder Marine Traffic shows that the Essen has indeed, as earlier indicated, arrived at the Port of Long Beach after it was diverted to Mexico following the loss of 750 containers in rough seas off Hawaii in January.

News of the Eindhoven and Essen comes in the wake of reports that the ONE Apus, run by Ocean Network Express, should be leaving Japan’s Port of Kobe soon where it was rerouted too after losing 1 816 boxes overboard in November.

As with the Essen, that incident also occurred in Hawaiian waters.

Adding to the growing alarm of containers lost at sea is the most recent incident of the MSC Aries which lost 41 boxes overboard last week while it was making its way from Long Beach to the Port of Ningbo-Zhoushan.

According to container portal Splash 247, about 3000 containers have been lost at sea since the ONE Apus incident – all in the Pacific.

It has put container loss in a hot spot, Marine Insight writes.

In an interview with Freight News recently about the dearth of containers elsewhere in the world, the disruption it has caused to the schedule integrity of vessels, and how importers need to mitigate against unforeseen events, Dr Greg Cline of Investec for Business explained that Transpacific freight was experiencing a phenomenal bounce back from Covid-19.

Unfortunately busy seas between Asia and the US, as the world’s leading trade partners attempt to claw back business lost during the pandemic, have not only resulted in container freight being affected elsewhere, with box ships and containers diverted mainly to the Pacific, but have also affected public trust in the safety of goods in transit at sea.

“A high level of investigation is on to understand this growing problem. Many speculate increased loads and stacking practices are causing overweight issues which might be the reason for this,” Marine Insight writes.