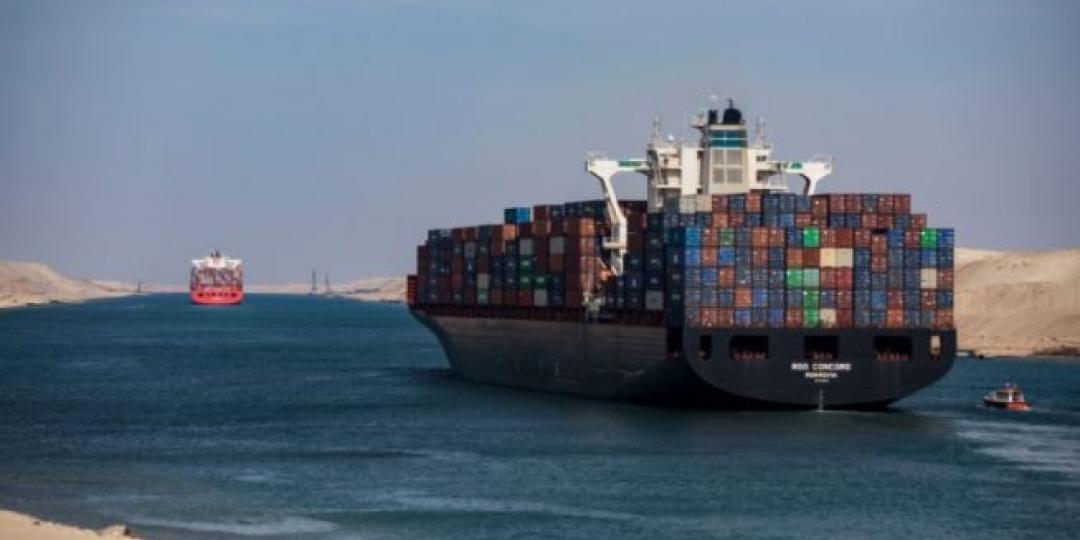 The Suez Canal Authority (SCA) was warned that it should be technically equipped for ship-to-shore response readiness back in 2013, three years before a 12 500-TEU container ship, the MSC Fabiola, got stuck in the Egyptian waterway.

That a similar incident since the 2016 logjam was allowed to happen again when the much bigger 20 388-TEU Ever Given ran aground on March 23, blocking the important ocean link for almost a week, highlights industry claims that the SCA is perhaps not adequately addressing canal concerns.

Michael Kingston, who advises the United Nations International Maritime Organisation on related matters, was quoted by a news source as saying last month’s incident reiterated the necessity for offloading vessels getting stuck in the Suez.

Renowned for flagging the necessity of weight reduction since 2013, the ocean freight consultant has again stressed that the best way to refloat a ship is to move boxes off a stricken vessel.

Yet, in the case of the Ever Given, as was the case with the Fabiola, the SCA “had no way of doing it. No equipment was readily available”.

Kingston is not alone in maintaining the view that the Suez ought to have moveable offloading capacity along the northern and southern channels of the canal.

Speaking to the same news source, marine insurance veteran Peter Townsend said container vessels had been getting bigger and bigger while the ability to work these behemoths, especially in times of emergency, had lagged behind.

What had happened with the Ever Given, he said, showed that an authority such as the SCA should give serious consideration to offloading a 20-storey-high vessel during exceptional circumstances.

The SCA, however, believes it’s pulling out all the stops to prevent a repeat of the March logjam.

With a new tugboat coming in this week, another to be delivered in August, and the biggest dredger from the Mediterranean expected to commence draught work on the channel soon, the authority says the Suez will be secure against any further possible disruption.

It’s also mooting stepped-up transit guidelines, such as tugboat escorts and prohibiting super-size vessels from passing through at night.

It maintains though that it’s perfectly capable of handling ships like the Ever Given, even in inclement weather.

This is in spite of extreme wind and subsequent swells exacerbating the vessel’s steering issues, causing it to shift sideways while heading north in the canal’s southern channel.