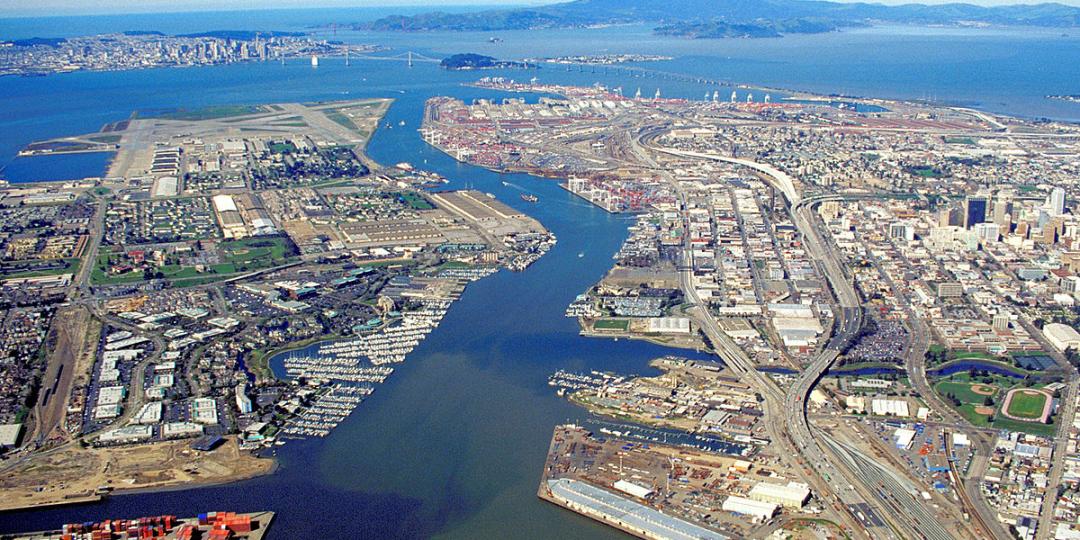 The Port of Oakland.
0 Comments

The Port of Oakland has sent out a strong call to shipping lines to route more cargo to the port whose terminals, it says, are congestion free.

This is in contrast to competing ports, crippled by record global trade volumes.

“There’s no congestion at the Oakland seaport and we’re ready for more business,” said maritime director Bryan Brandes. “We need ocean carriers to reinstate services in order to stabilise the supply chain, and our import and export partners echo this sentiment.”

Excessive Southern California delays have necessitated immediate return of some ships to Asia without stopping in Oakland.

Brandes said containerised cargo volume was up 4.2% this year, but insisted there was capacity for more.

The port hadn’t experienced vessel backlogs since August, he added.

Oakland’s call for cargo comes as the US struggles to remedy supply chain gridlock.  Ports on the west, gulf and east coasts have reported crippling delays. The congestion is blamed for everything - from merchandise shortages to rising inflation. The White House this month called on some ports to open nights and weekends to move out cargo.

According to the port, 54 vessels stopped in Oakland last month. It was the lowest vessel call total since 2015. As a result, September import volume declined 13% from September 2020. Exports were down 18%.

The port expects service restoration to begin next month as supply chain congestion grinds on elsewhere. It said vessels would find clear sailing to berth without gridlock. It added that import cargo would be available for pick-up within days of discharge from ships.

“We should see vessel calls and cargo volume recover in October and November,” said Brandes.