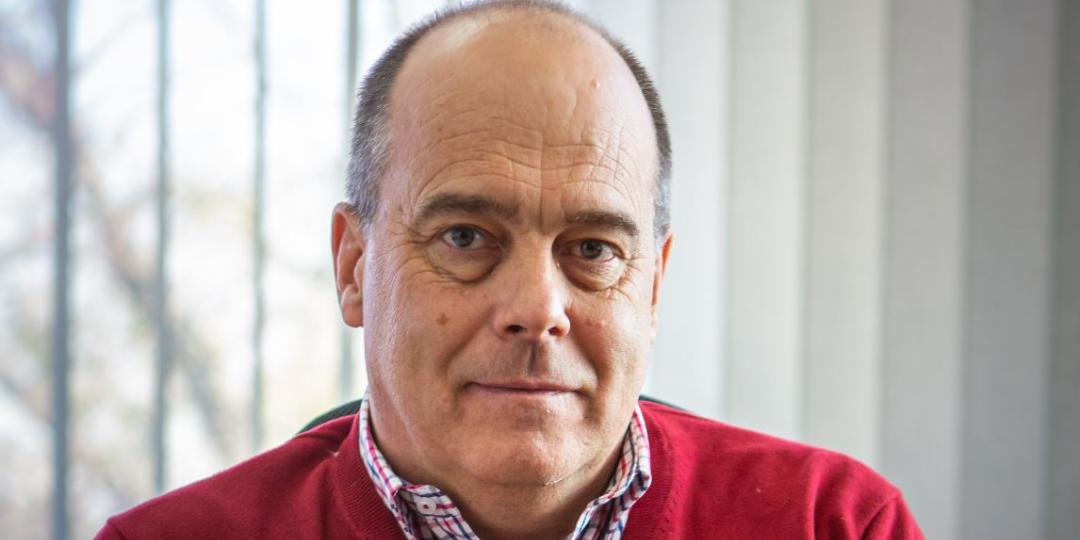 Southern Africa’s transport industry should abide by the Covid-curbing regulation requiring transporters to have their drivers not only tested for the coronavirus but issued with certificates declaring whether or not they are positive or negative.

However, this should be contingent on the understanding that it was a short-term measure, said Arend du Preez, CEO of Crossroads Distribution.

“We’re operating in very different times and it’s understandable that this is happening but there should be a peg in the ground for when it will end, making a clear case for a measure intended to contain the virus that will not be an ongoing thing.”

Du Preez concurred with views held elsewhere in the cross-border industry that the testing by laboratories and subsequent issuing of certificates would come at a tremendous additional cost to regional road hauliers.

Crossroads and its subcontractors, for example, do somewhere in the vicinity of 100 trips every month just on the North-South Corridor from the Port of Durban up to the Copperbelt area straddling the border between Zambia and the Democratic Republic of the Congo.

According to estimates (see report posted earlier today), this could cost as much R100 000 in additional transit fees for transporters.

“There can be no mistake, it will be significant,” said Du Preez.

“However, if you look at what it has already cost us since the Covid outbreak started in terms of PPE (personal protective equipment), driver hours, and sanitising cabs, those costs are now beginning to come down and it has been worth it.”

There would have to be an indication though, Du Preez added, about how long the certificate directive issued by the Southern African Development Community (SADC) would be in play.

“We cannot turn our back on what’s going on but we can also not be expected to comply with something like this indefinitely.”

It’s not clear though for how long the SADC intends to enforce the ruling.