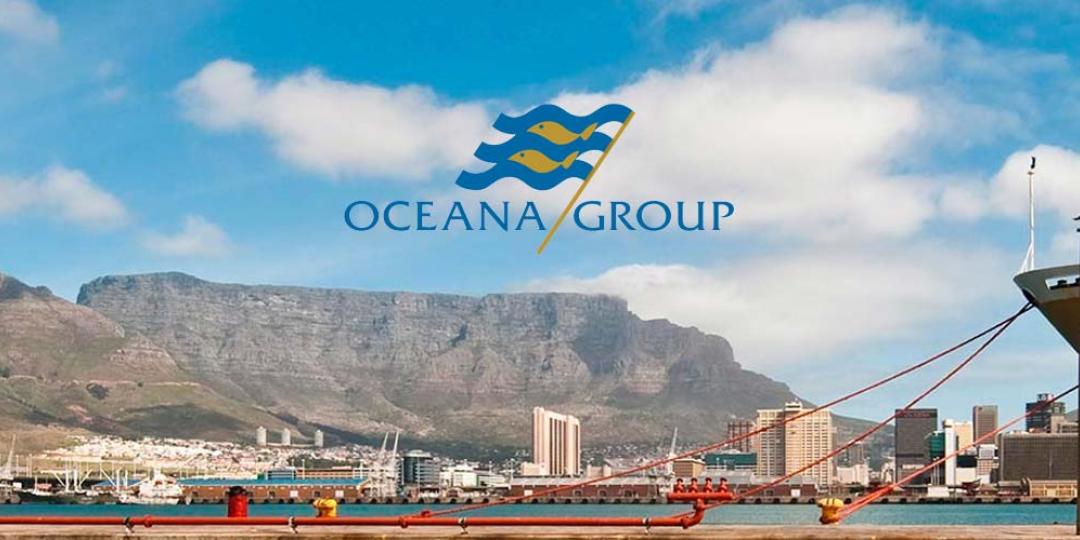 Oceana Group has reached a significant milestone in its ambitious target to achieve zero emissions by 2050.

According to a statement from the company, together with Commercial Cold Storage (CCS), the fishing company has just completed a R4.47 million project to install 478.72kWp of solar power on the roof of its Paarden Eiland facility.

Ina Botha, CCS executive director, says that in addition to reducing demand on the national grid, the renewable electricity will save 741 tons of carbon dioxide a year.

She explains that while CCS ensures its temperature-controlled storage is as energy efficient as possible, large facilities storing fresh produce, which can require temperatures to be as low as minus 60oC, use a lot of electricity.

“Not only will this investment pay for itself over the next three years, it will also take the Group closer to achieving its carbon neutrality goal.”

Oceana’s Carbon Neutrality Project aims to reduce emissions by 50% over the next nine years, before reaching its zero emissions in 2050.

Group CEO Imran Soomra says: “This project is a first but important step towards achieving our environmental sustainability goals. Our future plans include mega renewable energy projects, particularly along the west coast, which will have a lasting, positive impact on the communities in which we operate.”